On one side of the door is a rack of skis — old 3-pin metal-edged touring skis, lightweight touring skis, racing skate skis, and everything in between. On the other side is a wall of stacked wood to fuel the stove that’s puffing a trail of smoke into the cold winter air.

Inside is a man wearing quarter-inch thick round glasses, an N95 mask, and red ear protection with a built-in FM radio tuned to NPR. He is meticulously sanding the edges of a 15-foot walnut slab table under an old river kayak that hangs from the ceiling. This is Charlie Thomas, owner and chief maker at Magpie Furniture.

As a resident of Teton County for nearly 40 years, Charlie has seen and experienced crevices of the Tetons that no one’s ever heard of, been the sole survivor of an unrunnable section of the Yellowstone River, and has enough stories to keep a companion engaged for many long walks in the mountains. He is a climber, skier, kayaker, and really, just an exceptional adventurer.

Much like his zest for the mountains and rivers of the Rocky Mountain West, Charlie’s furniture is unique, brilliant, and beautiful. His work is ergonomic, detailed, and creative in a way that furniture should be. A chair that Charlie makes, for example, is more akin to functional sculpture than a typical chair. A bookcase may have a fox pouncing into the snow carved into the end panel and a table may be engraved with the Snake River. His work reflects the landscape that both provides the raw materials and serves as inspiration.

Rewind to 1983, when Charlie was working the classic smattering of Jackson Hole jobs — raft guiding in the summer, working in a bookstore, and taking on any and all odd jobs that came his way. One day, while working in the bookstore, a man wandered in and asked if Charlie knew of anyone who could make him a chair. Charlie, resourceful as he was, responded that in fact he could probably make a chair. The man asked how much it would cost. Charlie thought about it for a moment — “$100.” They shook hands and Charlie had his first furniture-making gig.

When Charlie asked the man for details, he responded, “It needs to be 10 feet tall. I’m going to live in it.” Surprised, but having already agreed to the terms, Charlie set out to make what he now refers to as the Chisler Observation Post (COP for short). It turned out that the man was a doctorate student in biology who was in town for the summer to study chislers (the local name for the Uinta ground squirrel).

“I certainly lost money on the project, but then I got asked to make some cabinets and so on until I had enough projects to have a business. I got better because I never told people no. No matter if I knew how to do it or not, I would agree to the project and figure it out.” In an era before YouTube instructional videos, Charlie learned much of his craft from another local woodworker by the name of Bob Dunstan. Bob had trained as a harpsichord maker in England and was very generous with his time and knowledge. Anytime Charlie came across a puzzle he’d call up Bob and they’d meet for lunch at Nora’s Fish Creek Inn and talk it out.

One year after his first project — in 1984 — Charlie officially started Magpie Furniture. Today, nearly 40 years later, he’s still making some of the valley’s most exceptional pieces, climbing harder grades than most 20-somethings, and skiing Glory before work most days of the winter.

If you’re smart, you’ll start early so he doesn’t pass you on the bootpack. 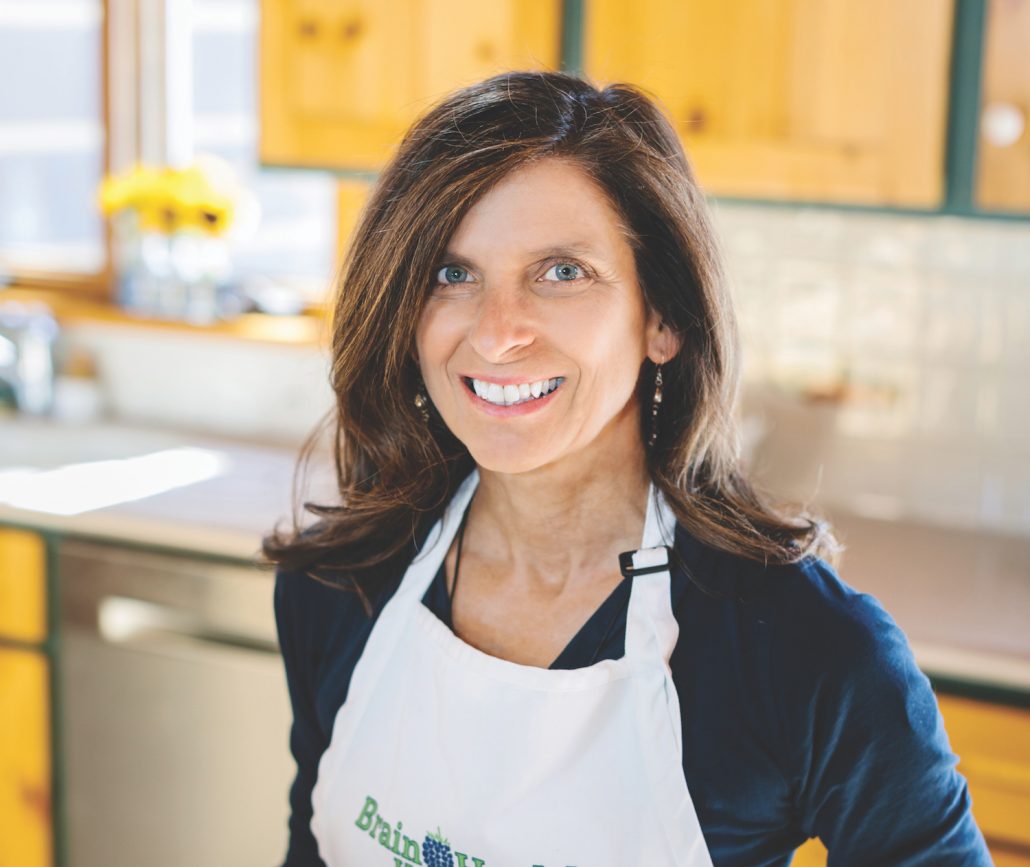