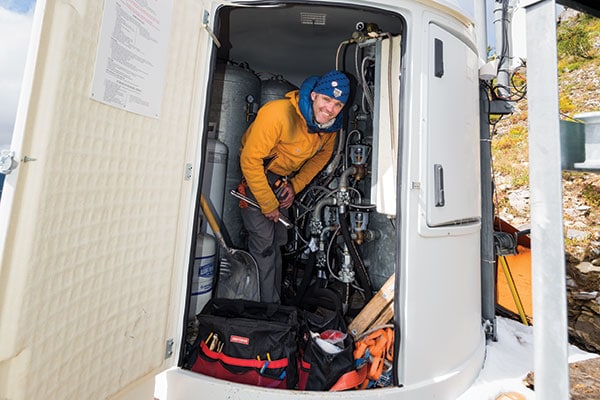 Sixty-five avalanche paths have the potential to impact Jackson and the four highways leading into town. Brenden Cronin is one of just two Wyoming Department of Transportation (WYDOT) avalanche technicians charged with monitoring and mitigating the potential slides that could block Jackson’s roads.

In the winter, Cronin checks weather models and forecasts and, along with colleague John Fitzgerald, crafts an internal forecast for highway crews. Much of the job involves weather and snow observations, and about 50 percent of Cronin’s time is focused on or around Teton Pass, where he analyzes the likelihood of an avalanche hitting the roadway thousands of commuters use daily to get to and from Jackson.

Snow and weather conditions give Cronin and Fitzgerald the information they need to determine if it’s time to close highways, so they can use explosives to trigger avalanches on the paths that threaten the roads. When an avalanche does hit the highway, he and Fitzgerald also work to do the cleanup. They are the only forecasting team in the continental U.S. that also operates the heavy equipment to help clear the roads, according to Cronin.

"What is so fascinating about snow is that it is constantly changing."
Brenden Cronin 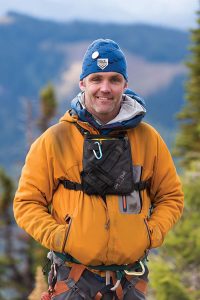 Cronin grew up in Massachusetts, and went skiing with his family a couple days a year. But Cronin always loved snow, starting with playing in it as a kid and shoveling driveways in his neighborhood.

He earned a degree in recreation and tourism at the University of Maine, but it was a visit to a friend who was working for Valdez Heli Ski Guides in Alaska that made him want to work with snow as a career. His time in Alaska was his first experience skiing west of New Hampshire. He watched the guides and was impressed by their skiing and knowledge of the snow.

In the summer, he works full-time for WYDOT as part of the highway maintenance crew. In the winter, Cronin and Fitzgerald are on call around the clock, and depending on conditions, he might be at the office until 8 p.m. only to return again a couple of hours later.

His work schedule doesn’t leave much time for skiing recreationally, but Cronin still gets up Mount Glory on Teton Pass for a lap at least once a day, five days a week. “That’s how avalanche forecasters confirm their theory of the snowpack,” he says. 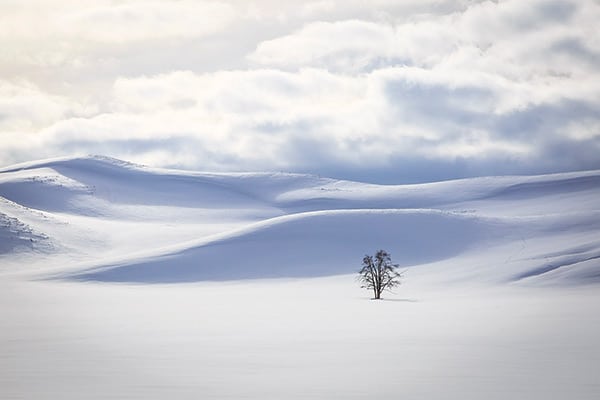 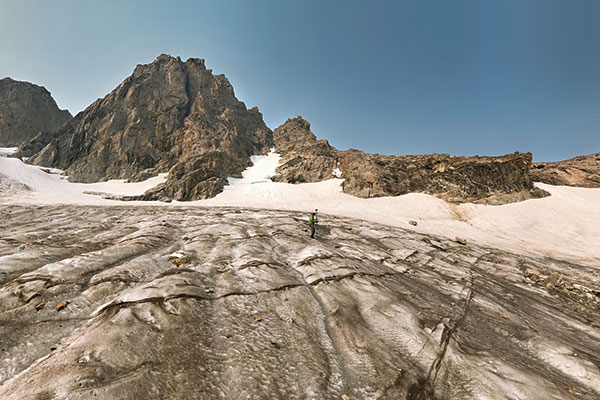 Next Story: The Future of Snow