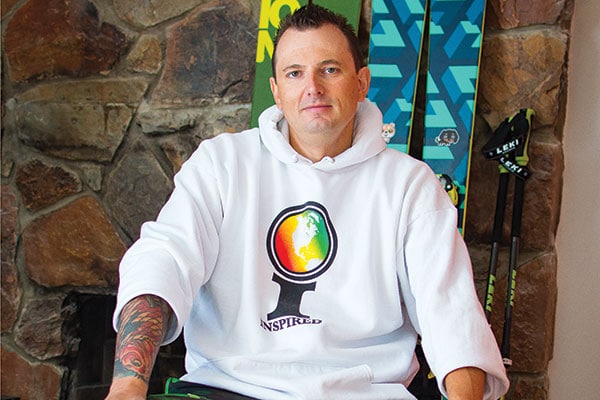 Joe “Mad Dog” Stevens gets directly to the point. “I genuinely feel like I have the best job in the world,” he says.

As head coach for the Evolution Freeride program at Jackson Hole Mountain Resort, Stevens spends winters working with young local skiers and snowboarders. “We have a team of fantastic athletes, and we’re helping them achieve whatever dreams they have in the sport,” he says.

Raised in a small village in England—where cricket teammates coined his “Mad Dog” nickname—Stevens spent time in New Zealand, Canada, and Vermont before deciding to call Jackson home. He has coached at Jackson Hole Mountain Resort since 2013.

At age 14, Stevens skied for the first time—on an outdoor dry artificial ski slope called Mount Bracknell. “I was hooked,” he says. Gaining permission from his parents, he then tagged along on a friend’s school ski trip to Austria. “It was a 30-hour coach ride from England on New Year’s Day,” he says. “I remember driving across Europe looking at all the fireworks and thinking it would be fun.”

A fortuitous run-in a number of years later helped him further develop his passion for skiing. “I got to chatting with a random guy at the bar in England, and it was Doug Stoup, head of Ice Axe Expeditions,” Stevens says. “I was 23 years old, and he invited me to ski with his family in Tahoe. He’s been a huge figure in my development.”

Now, Stevens has the chance to encourage other young athletes. The Evolution program immerses local youth in all aspects of becoming an athlete, with a special emphasis on extreme terrain. “We have the best big mountain skiing in our backyard,” Stevens says. “One of our kids dropped S&S Couloir at age 15.” 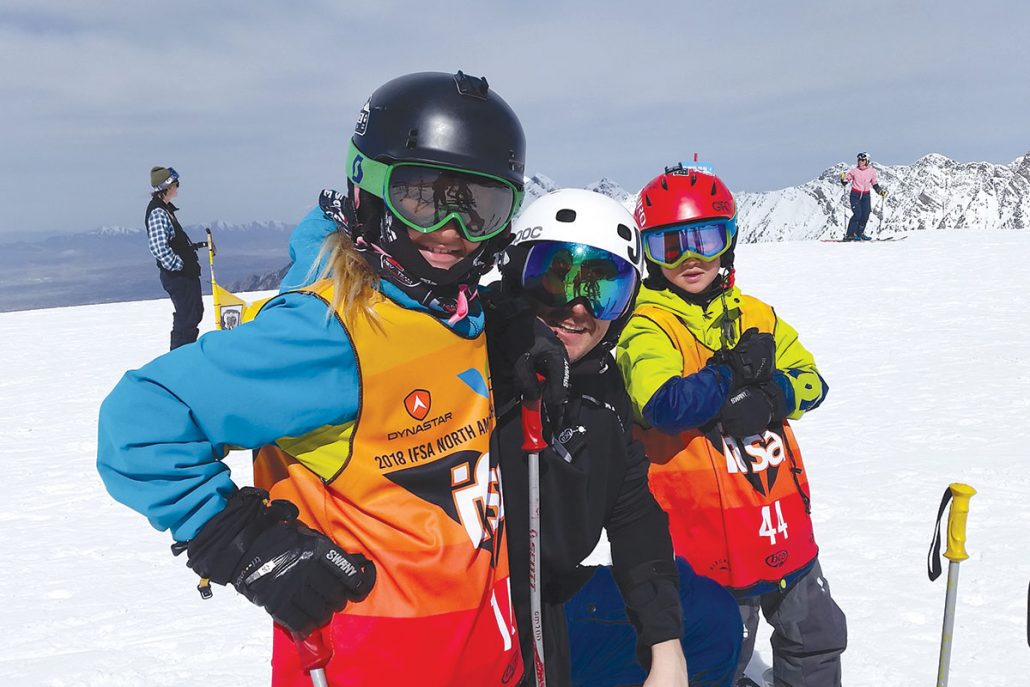 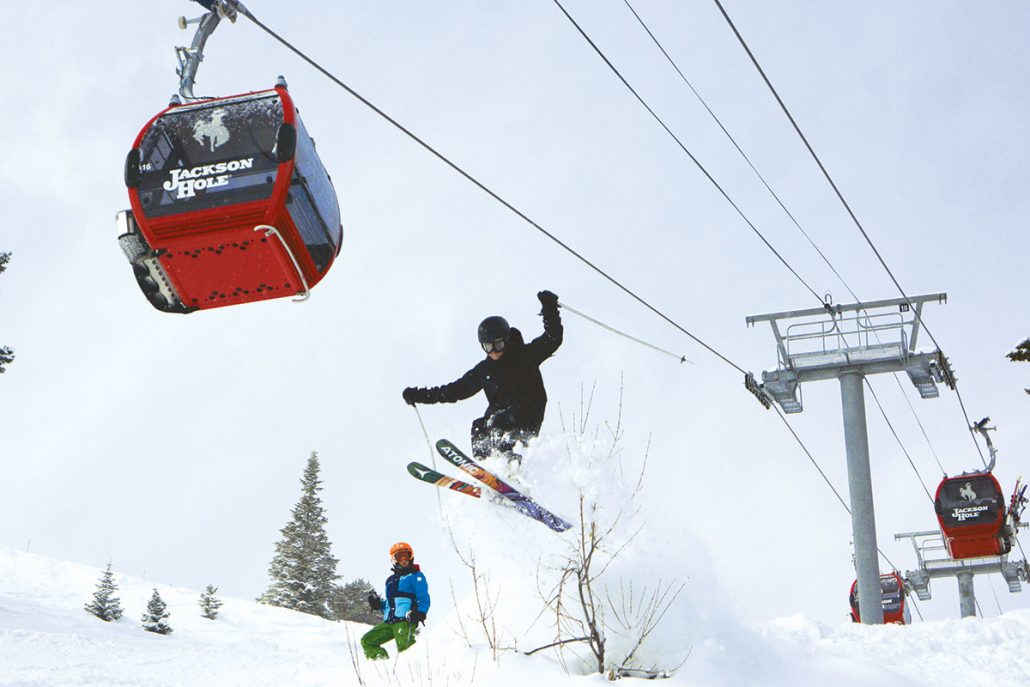 Athletes can compete at the local, regional, or national level, and Stevens incorporates off-snow preparation including gymnastics and sports psychology, which he sees as vital components of freeriding.

“There will be times in life where you are put on the spot,” he says. “Knowing you can deal with pressure—that’s useful on and off snow.”

Stevens is thrilled with the positive energy the resort, coaches, kids, and parents put into the program. “You get out of anything what you put into it, and everyone has contributed so much energy and enthusiasm,” he says.

He sees the ultimate goal as more than just being the best athlete, recalling one competition where all the competitors from different locations skied together for fun after the event. “Everyone was so stoked, and that’s how it should be,” he says. “It’s such a community sport. This is about cooperation, friendship, and being a nice person.”

Every winter, Stevens can be found on the snow nearly every day. “I ski at least six days out of seven every week, possibly all seven if I’m really enjoying every day,” he says. “It is super rewarding to share the enjoyment of the sport.” 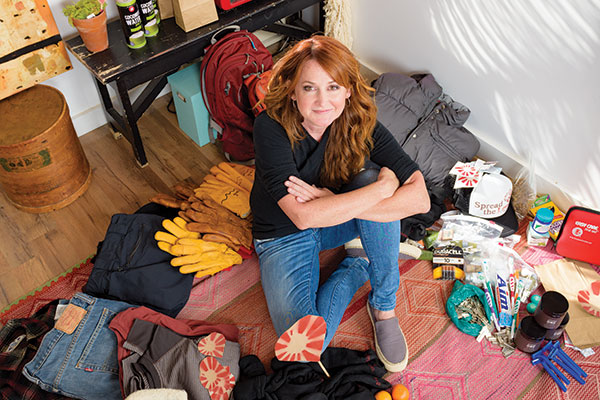 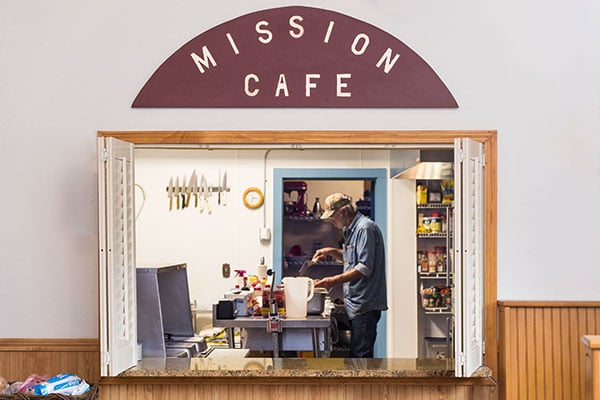 Next Story: A Life of Service