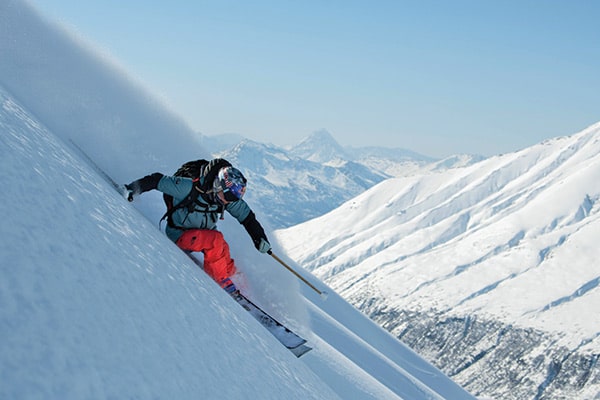 Teton Gravity Research (TGR), founded by brothers Steve and Todd Jones, is synonymous with the Jackson Hole lifestyle revered by skiers worldwide. They use films like “Winterland,” one of their latest, to spread a conservation message.

“In ‘Winterland,’ there is an underlying tone of the importance of climate change, and embracing our ‘winterlands’ before they are gone,” says TGR spokesperson Eric Henderson. But, he adds, the film still has everything fans expect from a TGR film, complete with cliff jumping.

The production company is also releasing a film called “Roadless” which stars snowboarders Jeremy Jones, Travis Rice, and Bryan Iguchi as they travel on splitboard snowboards through the Absaroka Mountains along the Wyoming–Montana border. All three athletes are passionate conservationists and environmental policy advocates. Jones—who is the brother of TGR founders Steve and Todd Jones—also established Protect Our Winters, a nonprofit climate advocacy organization. 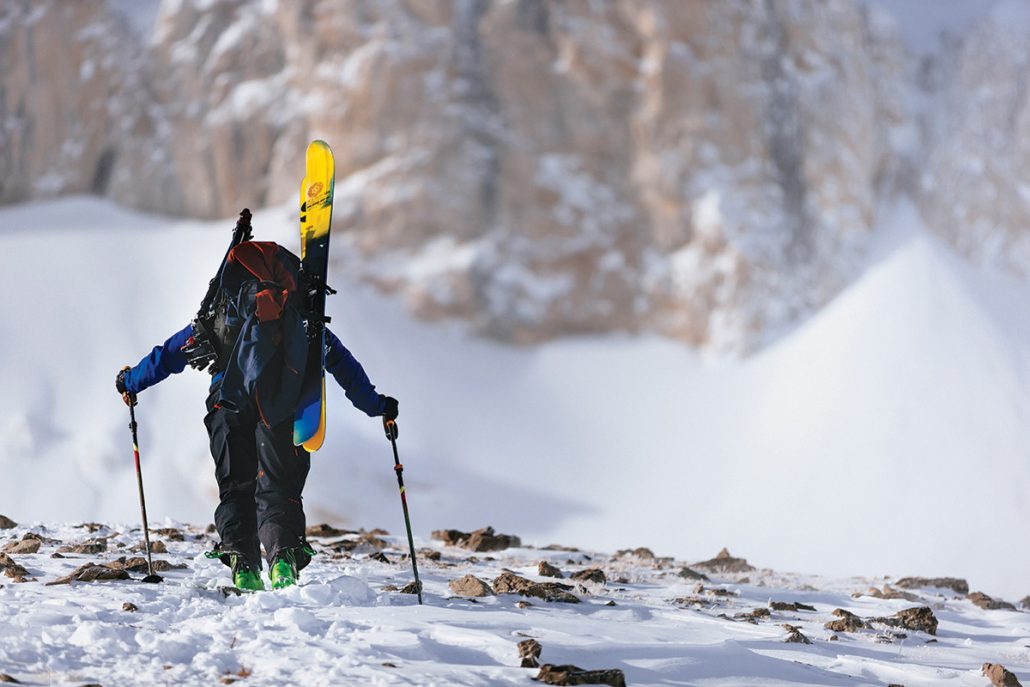 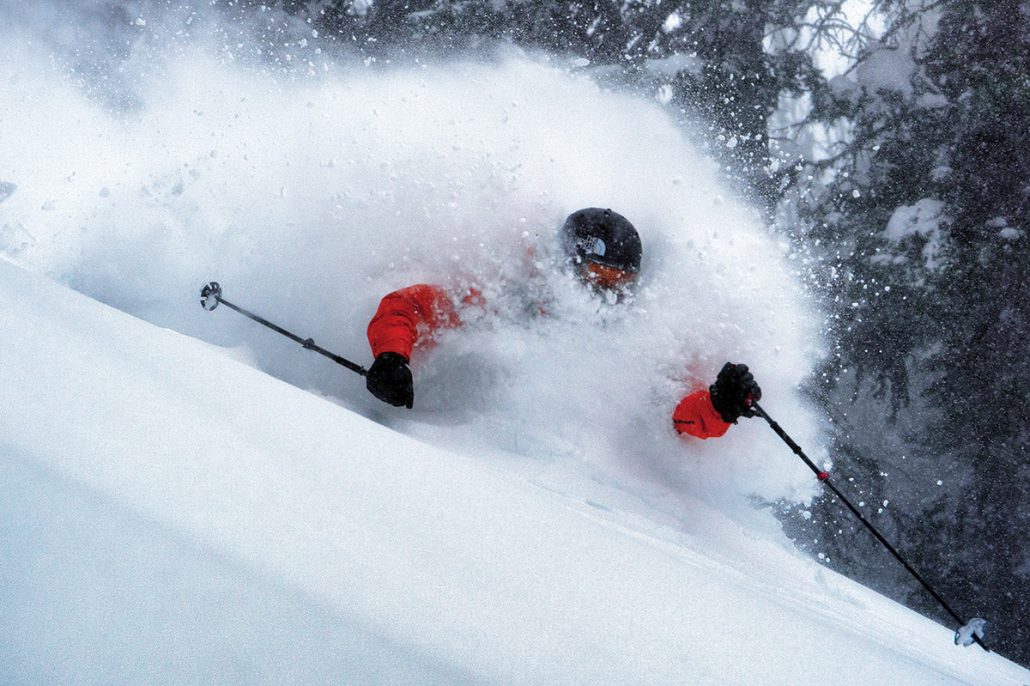 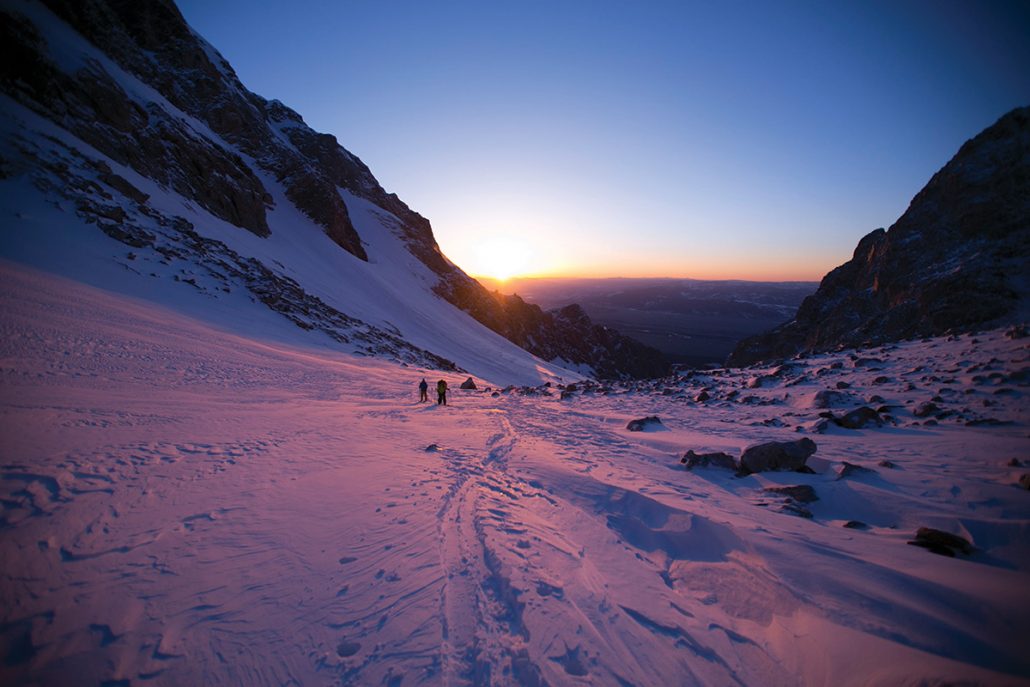 “TGR has been a partner with Protect Our Winters and ‘1% for the Planet’ from the beginning, and has stayed consistent in their ethos of preserving the climate for future generations,” Henderson says. “Protecting the environment and the surroundings of Jackson Hole is something they are passionate about and dedicated to.”

This is a common theme in the adventure film industry, as care for the environment takes a leading role. Chris Kitchen, who co-founded KGB Productions with Sam Pope, also likes to emphasize environmental themes in his work. The production company is collaborating with Sierra Quitiquit to make a short film focused on raising awareness of climate change, in addition to other projects such as a series on adaptive skiers.

“The projects that are most dear to our hearts are ones that involve conservation or an environmental message,” Kitchen says. “They align with our values.”

Raising awareness and encouraging action surrounding climate change is only natural in an industry that relies so heavily on snow, winter, and the natural environment.

“Climate change is an important subject,” says Bridger Productions owner Michael Emmer. “It will affect every type of business in some way.”

In order to tell these stories, production companies have to be out in harsh conditions and extreme terrain. Like other producers, Emmer spends long days in the elements working on commercials, video documentaries, and live broadcasts for a number of campaigns. 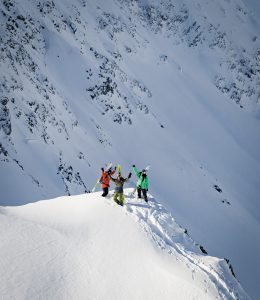 “A lot of people just think it’s fun, but it is long hours,” says Emmer. “Mornings and evenings are the best times to shoot. It’s long days, and a lot of equipment.” However, he loves the work. “It’s exciting, and definitely fulfilling,” he says. 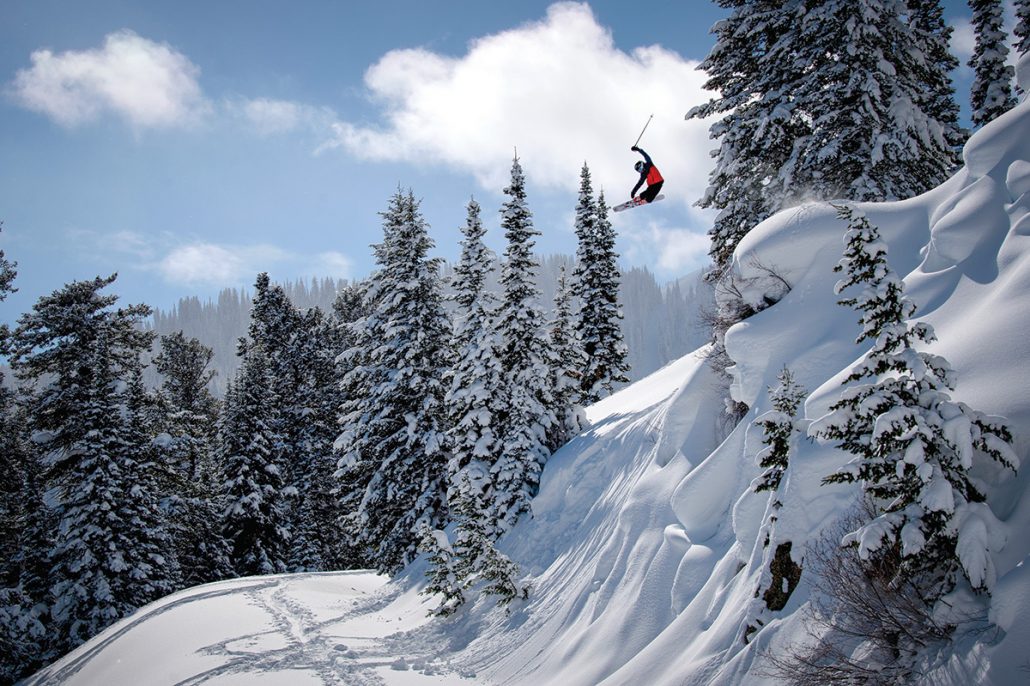 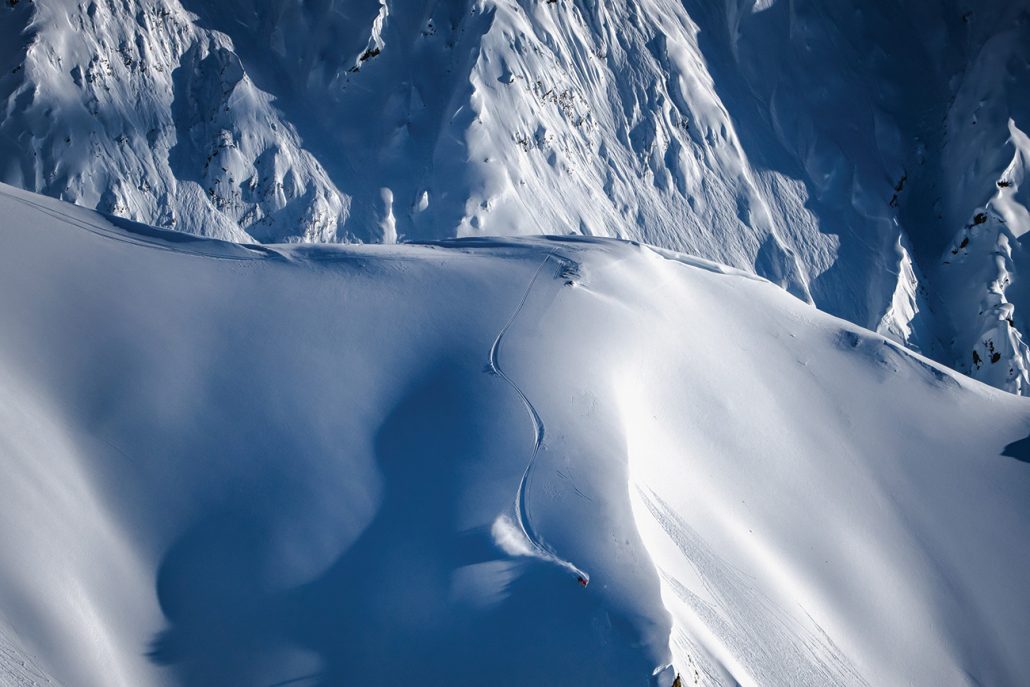 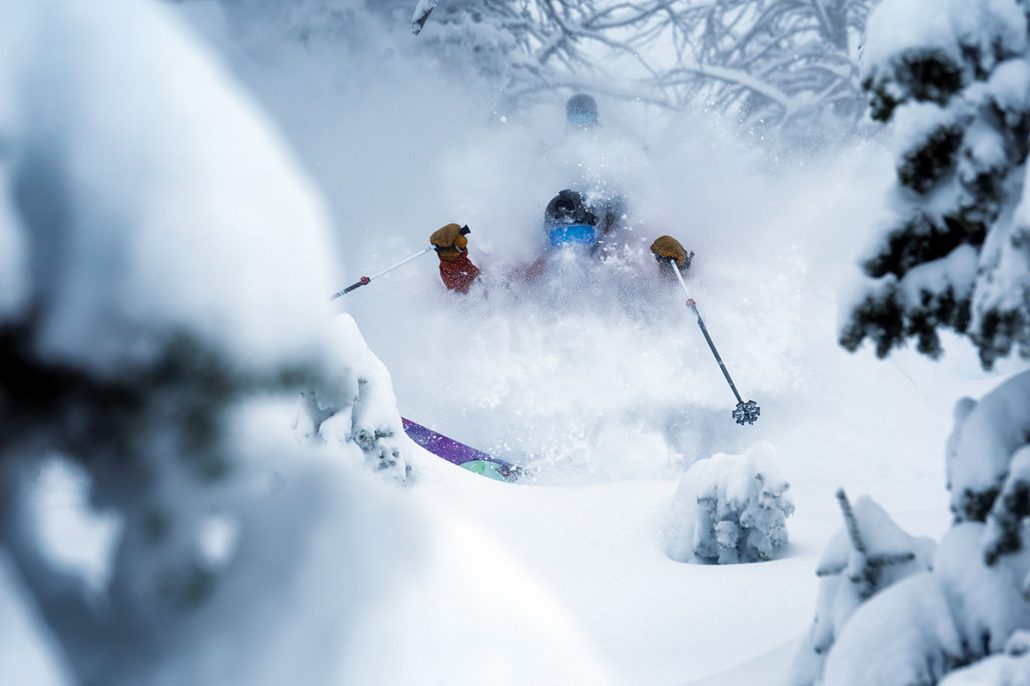 “Every time a skier or snowboarder drops in on any peak, safety is involved,” Henderson says. “Athletes are trained in high-angle rescue, avalanche rescue, assessment of snowpack. There’s usually a guide with a white sheet over them on top of the mountain, hidden from the segment, as backup and prepared to respond instantaneously.”

As a former professional skier who also spent three years producing video content for GoPro, Westbank Media founder Justin Mayers has an appreciation for everything that goes into a film. His favorite aspect is being able to tell the stories he wants to delve into deeply, whether those stories focus on climate or other issues.

“I wanted to have creative control, to work on deep, intensive stories about the athletes, the sports, and their authentic story,” Mayers says. “I’m super lucky to do this—my love for film is still growing every day.” 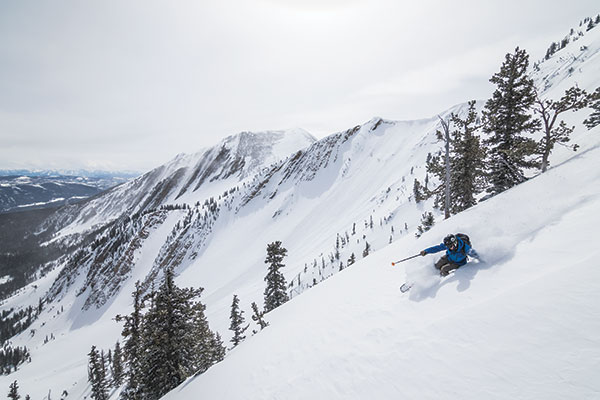