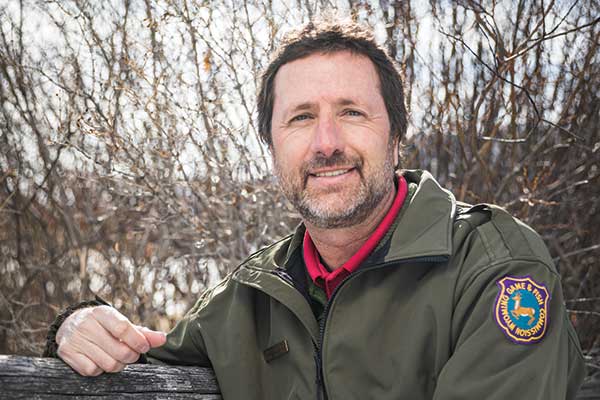 Capturing the Unique and Unseen

Mark Gocke’s spring ritual is to sit at the water’s edge with a camera, awaiting the song of the loon as they return to nest in Jackson Hole. The waiting game he plays each May paid off one year. “This loon started calling to another loon and then a wolf started howling back to the calling loons. It was amazing!” he remembers. This moment of inimitable interaction between wildlife is what defines his passion for capturing the unique and unseen with a camera.

But for Mark, becoming a renowned wildlife and nature photographer didn’t begin with a lens, but with a fishing rod, a gun, and a couple traps. During his childhood, he would patrol the rivers and agriculture fields of York, Nebraska, and though his family didn’t share his passion for the pursuit of wildlife, his mother would drive him to the local water, allowing him to check traps each morning. Mark’s excitement and determination to out-wit his wild acquaintances required him to learn their behavioral characteristics at a young age. Where would the animal be and why would they be there? Simple questions, with difficult answers. 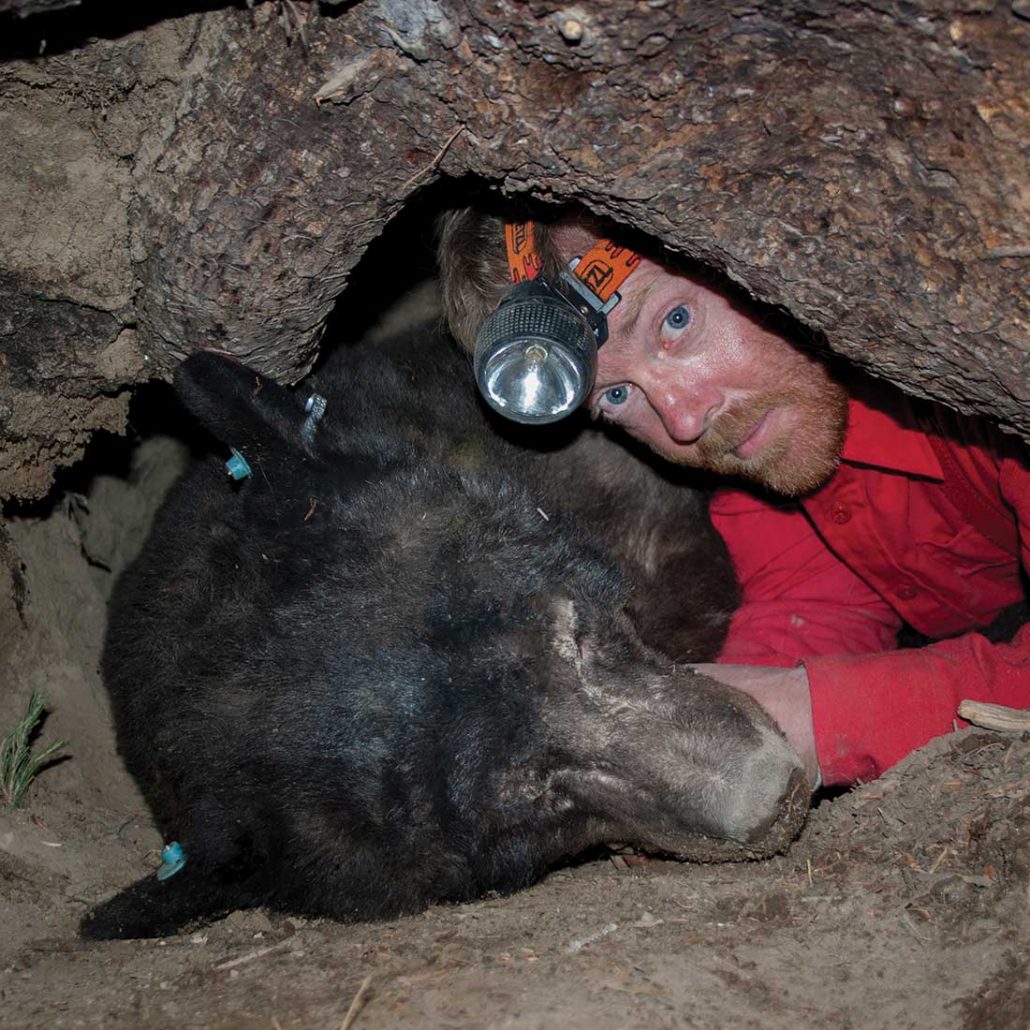 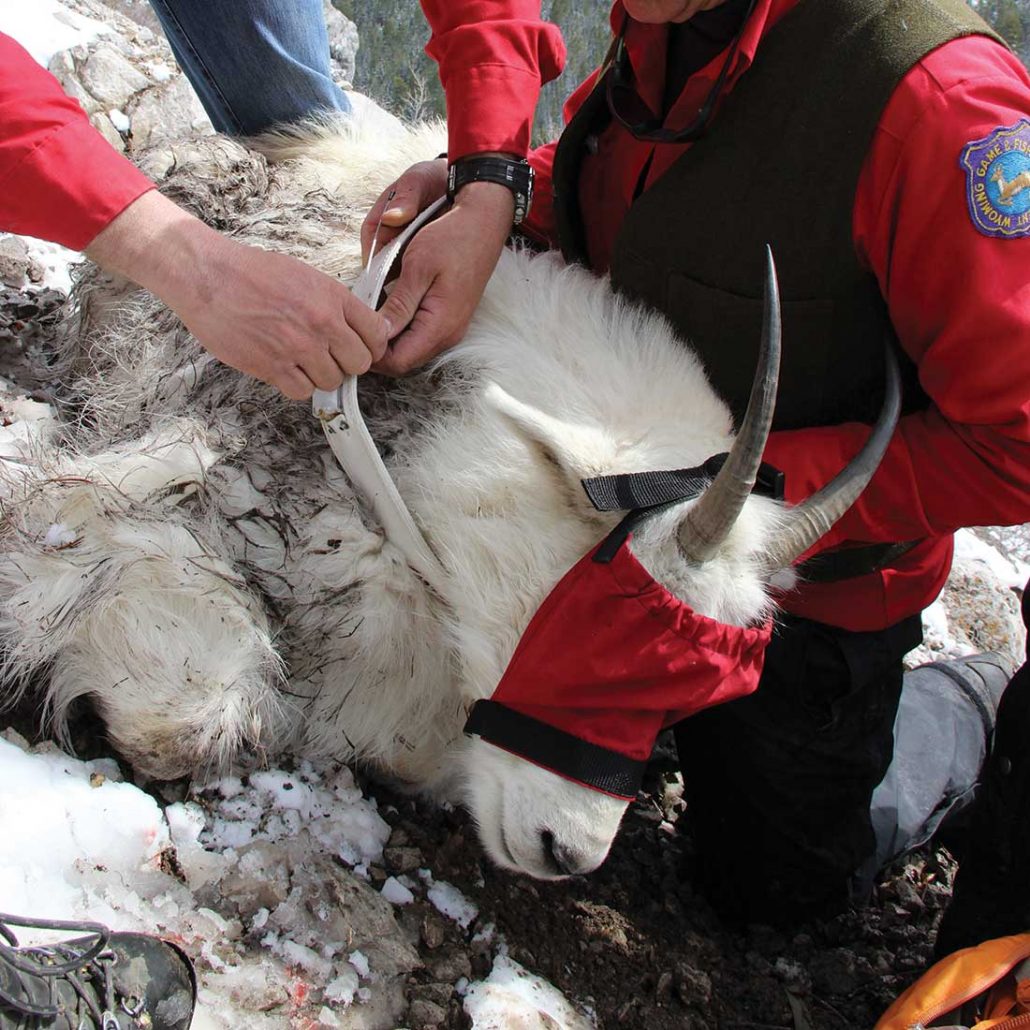 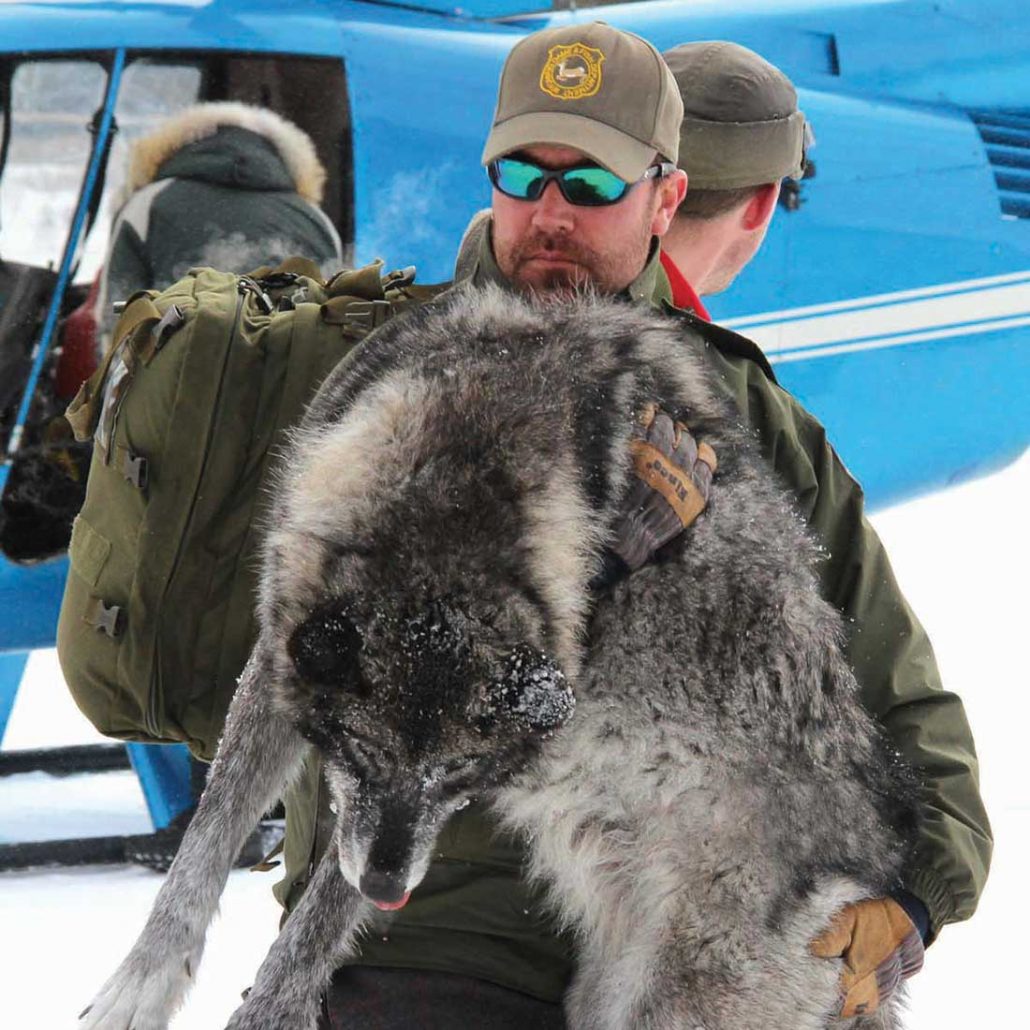 Mark eventually attended the University of Nebraska, receiving a degree in wildlife management. During those years, his fascination with nature only expanded as he pursued his growing interest in photography. This novel hobby followed him to his post-college job as a habitat biologist in Wheatland and Sheridan, Wyoming. Being a habitat biologist had many upsides, but money wasn’t one of them. He searched for a job with consistent pay that still incorporated his interests — eventually finding it in Jackson as the public information specialist with the Wyoming Game and Fish Department. It was there that the pieces to Mark’s puzzle finally fell into place — photography, work, and wildlife, all at the same time.

Upon accepting the position, Mark realized that “the Game and Fish Department was doing so many amazing things with wildlife, and it was going virtually undocumented, and I just thought that was a crime.” It became his mission to photograph and share with the public the department’s conservation efforts — including the historic reintroduction of black-footed ferrets into Wyoming, the relocation of bighorn sheep by helicopter, and the tagging of many terrestrial species, including wolverines. 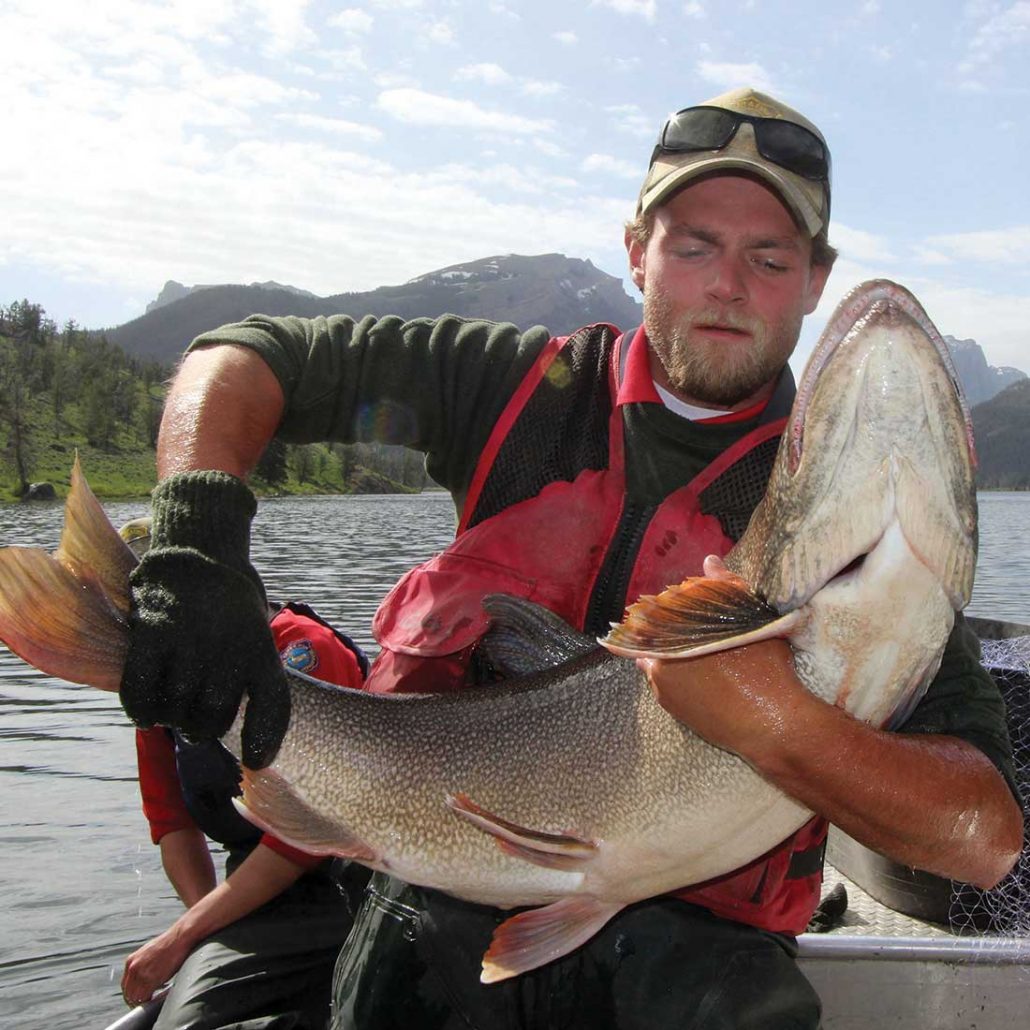 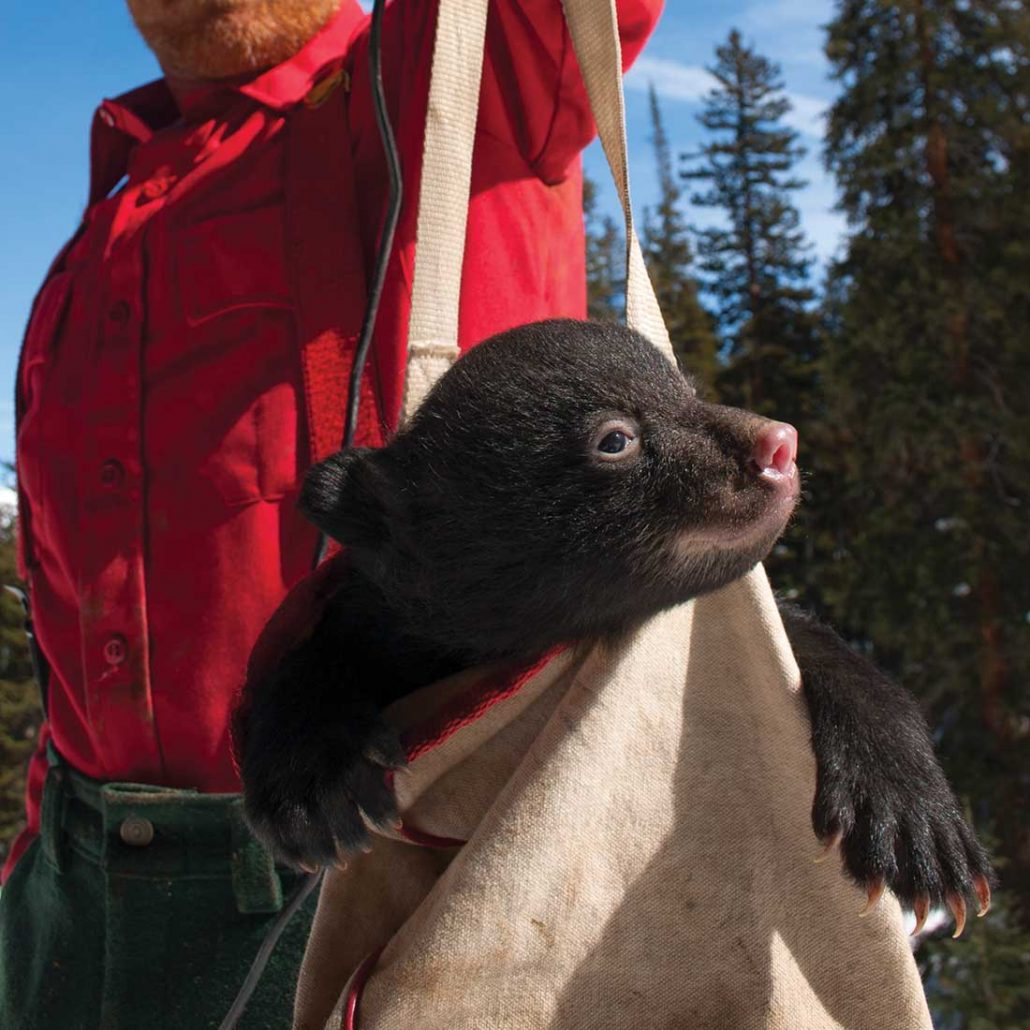 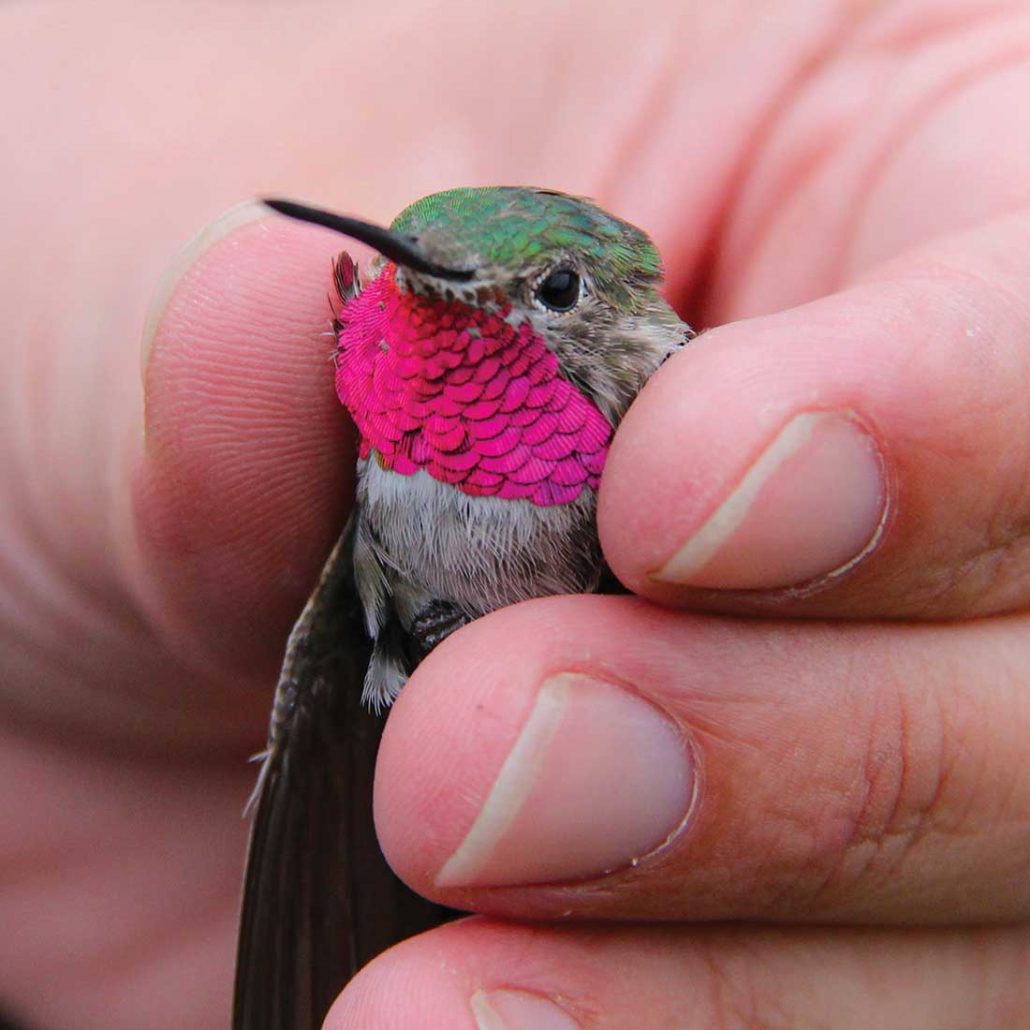 Mark’s images do not often reflect the typical story of “animal in nature,” rather they depict the story of conservation, human’s role in management, and the endearment of a resource. “Show people something they have never seen before, or if it’s something they’ve seen before, show it to them in a different way than they’ve ever seen it,” explains Mark.

His youthful passion for hunting has faded somewhat in recent years, but his daughter Emmie has picked up the slack. Mark is getting back into the pursuit of game in order to spend more time with her, but admits he will likely be taking more photos than shots. 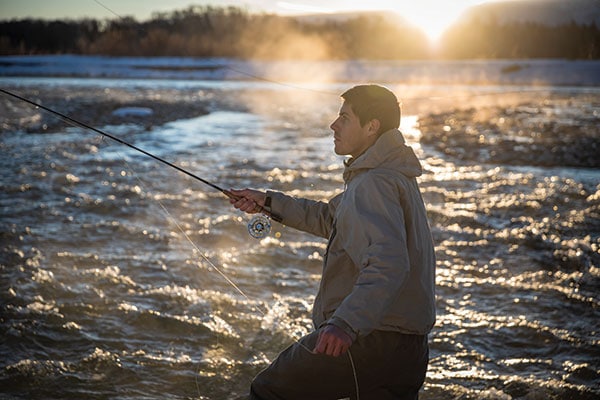