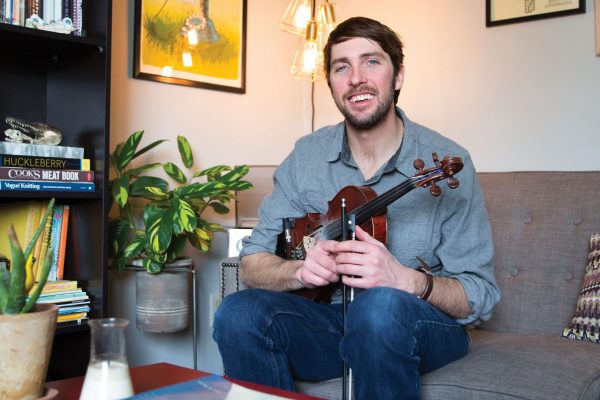 Every Tuesday night, there's one place Matt Herron can be found: playing with local band One Ton Pig at the Wort Hotel. The progressive bluegrass band, which plays an amalgamation of Americana, bluegrass, and fold music, is a staple in Jackson and has graced the hotel every Tuesday night for 10 years running.

On any given night, a myriad blend of tourists, college kids, and retirees can be found swing dancing to the band’s eclectic beats like “Lastville,” “Just a Word,” and “Ain’t Nothing Like Looking Back.”

Now in his fifth year with One Ton Pig, Herron says, “We approach it as a brotherhood. You have to put your interests aside and focus on the band. It’s like being in a relationship.”

Herron plays the fiddle with One Ton Pig in addition to two other local bands: The Canyon Kids, a rock-and-roll oriented band, and indie folk group The Flannel Attractions.

“People forget how fortunate we are to have this much talent in such a small town,” Herron says. “Many of the bands in Jackson naturally complement one another.”

A Massachusetts native, Herron started classical violin training in kindergarten and played bluegrass music through middle school. Growing up, he attended bluegrass festivals in the Northeast with his mother. He credits her with giving him the creative release that has introduced him to some of his best friends, many of whom he met while playing music.

“Because of our similar interests, I share a really close connection with my bandmates,” he says.

Before the Tetons, Herron worked in Seattle for four years, lived in Jackson in the summer of 2005, then went to Antarctica in 2010 as an assistant for the National Science Foundation. He moved to Wyoming in 2011, near his sister, who has lived in the Tetons for 18 years.

“People forget how fortunate we are to have this much talent in such a small town. Many of the bands in Jackson naturally complement one another.”
Matt Heron

At 34, Herron believes he has found his musical niche in Jackson’s mixing pot of Americana music. The location in the Tetons also helps add an elusive element to the music Herron’s three bands play.

“There is a definite frontier spirit to our style,” he says. 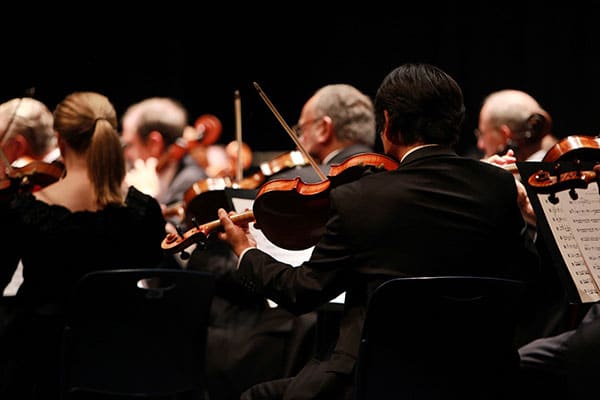 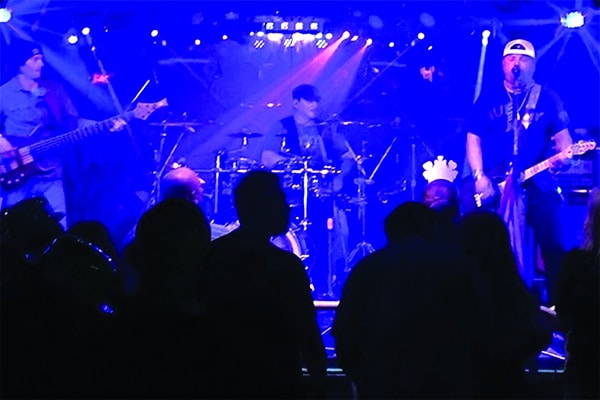 Next Story: A Rockin’ Good Time