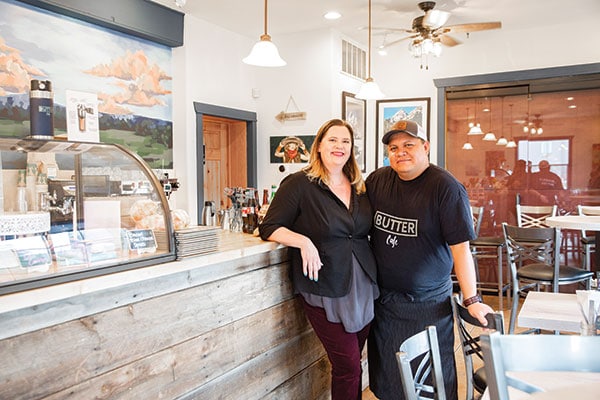 Marcos Hernandez and Amelia Hatchard had a big dilemma. After the dynamic duo behind Streetfood at the Stagecoach in Wilson moved over Teton Pass to Victor, Idaho, they realized their brunch options were limited in Teton Valley.

As foodies, restaurant industry folk, and frequent late risers, they sensed this niche needed to be filled. The pair often dreamed of opening a second restaurant following the wild success of Streetfood, which is typically packed with regulars and devoted fans.

“We thought about it, but then we were always like ‘no, we’re crazy,’” Hatchard laughs. But soon their Streetfood team was operating so well Hatchard and Hernandez didn’t have to schedule themselves there as often and they had a little more time. “So we decided to go for it and open Butter,” Hatchard says.

Before they opened the new restaurant, they took some time to travel, writing the lunch menu for Butter Café while sitting on an Italian hillside in Verona. Like Streetfood, the cafe’s breakfast, lunch, and brunch menus borrow from diverse global traditions. There are some subtle Italian influences alongside hints of Hatchard’s stint at pastry school in France. 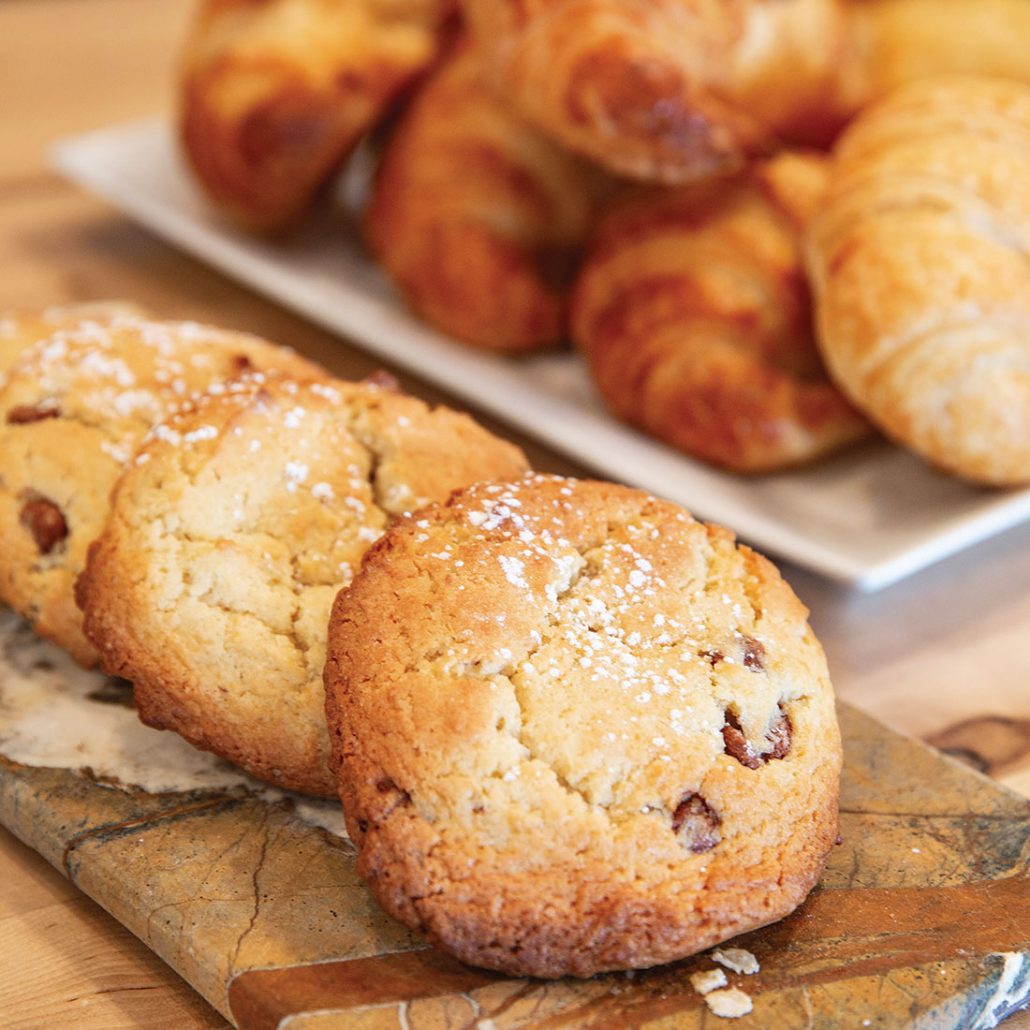 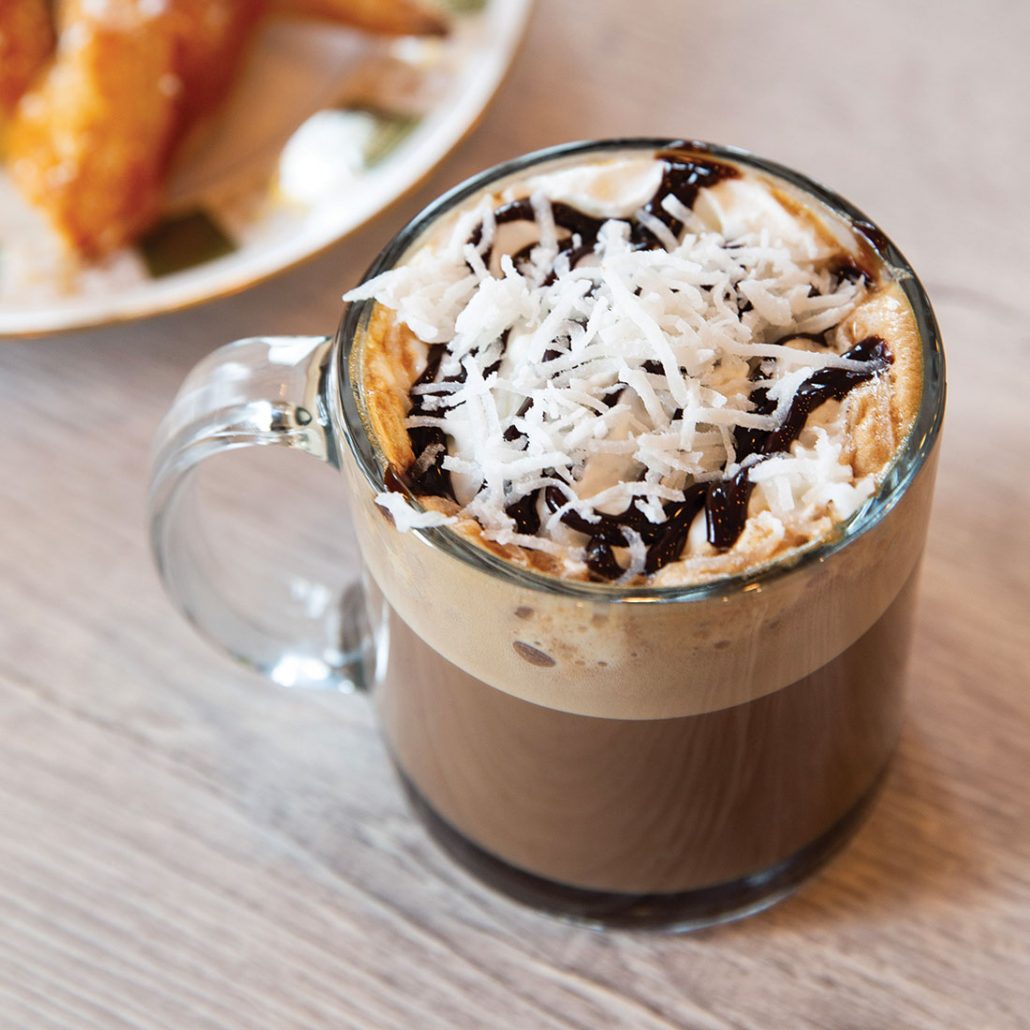 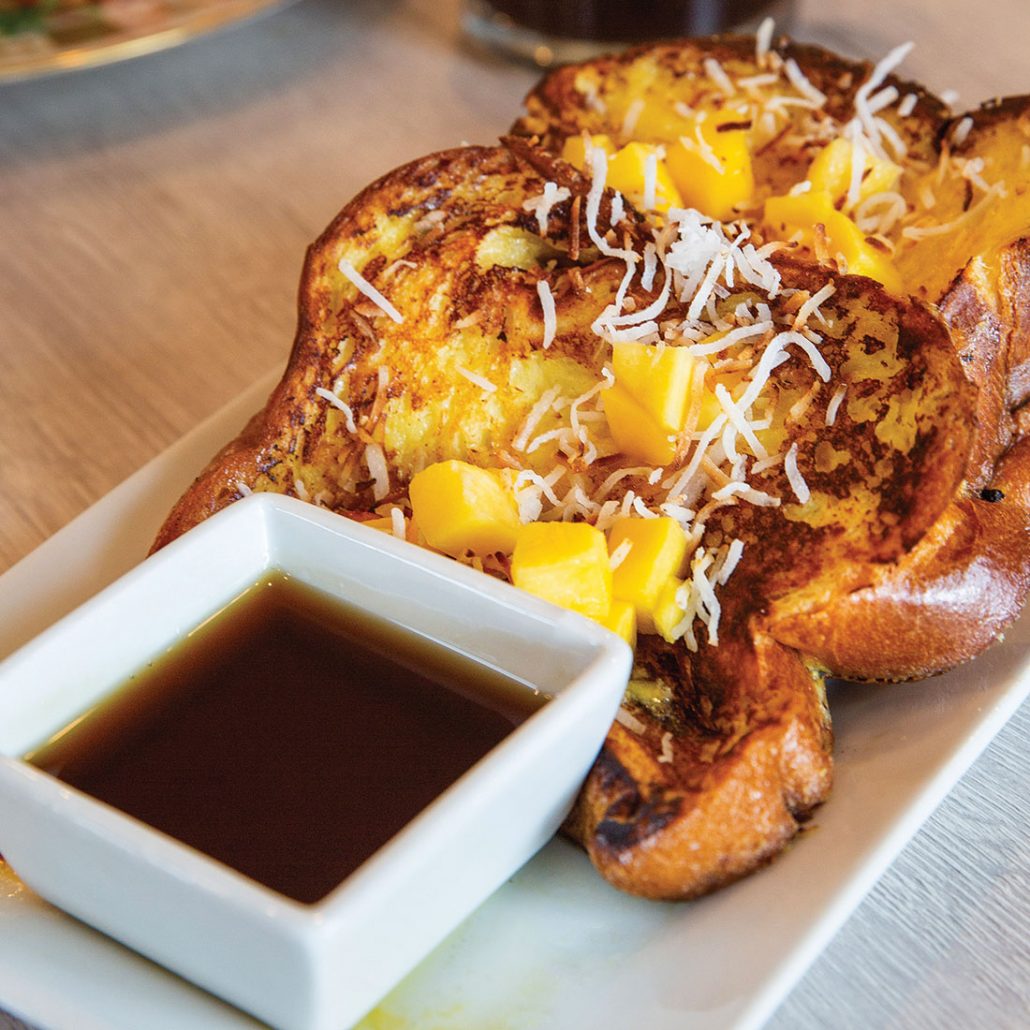 Some of the most delicious and interesting items, like the Al Pastor Hash made with roasted poblano peppers and diced cactus, are heavily influenced by Hernandez’s Mexican heritage, as he is from Leon, Guanajuato. He explains, “In my city in Mexico, the fancier the restaurant… no bueno.
The good stuff is the street food… just make it taste good, don’t worry about it being fancy.”

Hernandez and Hatchard met while cooking at the Four Seasons Resort in Jackson. Hatchard was completing a post-culinary school internship. Hernandez had just arrived for a season from Mexico, where he grew up watching his mother cook three meals a day for more than 1,000 factory workers. The two quickly fell in love with Jackson—and with each other. Soon, they also realized their complementary skill sets. Hatchard’s technical knowledge and inventiveness and Hernandez’s natural talent and resourcefulness made them the perfect team.

They also have the same culinary philosophy that may explain why menu items like the breakfast burrito made with homemade salsa, chorizo, and manchego cheese are so consistently delicious. “We don’t just pull things out of packages and put them on a plate,” Hatchard says. “Where we can, we make our own. We make all our own jellies, salsas, coffee syrups, and we infuse our own butter.”

Inventive and mouthwatering originals like the poblano butter on the Mexican grilled cheese and the mango and passionfruit butter on the tropical French toast help the café live up to its name. So go ahead, slather some extra Idaho-made butter on your stack of pancakes next time you’re in and discover what Hernandez and Hatchard already know: Butter makes everything better. 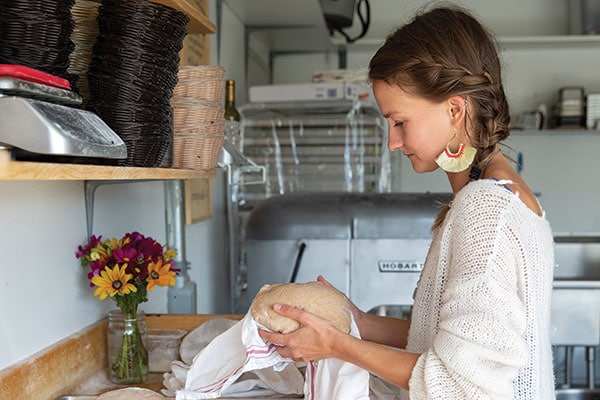 Previous Story: A Taste of the Alps in the Tetons 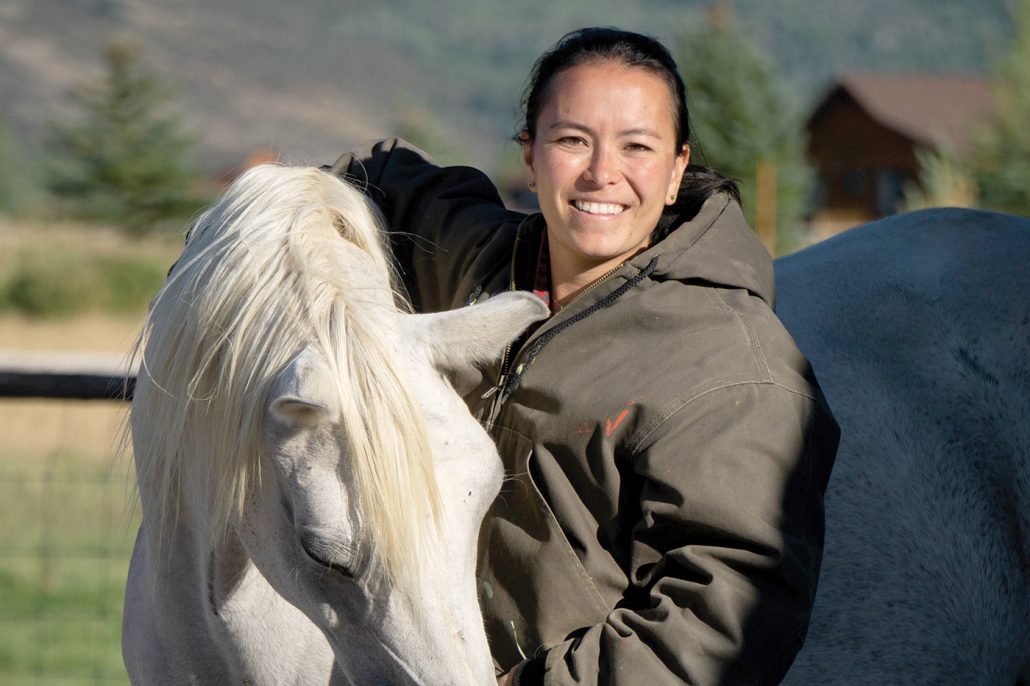