Lessons learned in the wilderness can help make the world a better place according to Abby Warner, Director of NOLS Teton Valley. The nonprofit wilderness school strives to teach wilderness and leadership skills that serve people and the environment.

“NOLS allows its students to experiment with skills like leadership, communication, judgment, and risk management in real time,” Warner says. “These skills become integrated in people and give them the tools they need to make the world a better place when they go back home.”

Based in Lander, Wyoming, NOLS (formerly known as the National Outdoor Leadership School) has campuses around the world, including the one near Driggs, Idaho, where Warner has worked as director since 2003. The local campus educates 570 students annually in winter backcountry skills, backpacking, whitewater rafting, kayaking, canoeing, and advanced instructor training. Courses vary from one week to 28 days at the Teton Valley campus.

Warner is herself a graduate of NOLS. At the age of 19, she took an Alaska Wilderness course and by the following summer she was an instructor. She worked in the field from 1990 until 2002 leading courses in winter skills, canyoneering, and backpacking, as well as courses for instructors. During those years she says she witnessed the power of change both in her students and in herself.

“I’ve seen students go through really challenging situations—having to haul a sled while on skis up a mountainside, digging 1,000 pounds of snow to build a shelter, and still having to cook dinner, for example,” Warner says. “It can be pretty foreign for people to be so out of their comfort zone and to have to rely on other people they barely know to stay safe. Ultimately, the reward of getting through that kind of challenge helps them get through other challenges in life.”

For Warner the power of these transformations fueled her passion for the NOLS mission. As time passed, she moved into supervisory roles at the school. In 2003, the NOLS Teton Valley director position opened up and Warner, an avid skier who loved living in the shadow of the Teton Range, was the perfect fit.

“I remember driving home from Teton Valley after my NOLS winter instructor seminar in 1991 saying to my future husband Willy, ‘Someday I’m going to have that job,’” Warner says. “It wasn’t a straight path here, but it is cool to think that I have this job now.”

Warner is one of the longest serving directors at NOLS. She was also one of a handful of women who had held the position when she began and the first to become a mother while on the job, when she had her first child in 2005. Now, she says, those things are considered normal and other women look to her as a groundbreaking mentor at the school. She is also known for the strong teams she builds.

“One of Abby’s biggest strengths is the way she cares about people and their experience,” says Kate Koons, who worked as a program supervisor at NOLS Teton Valley for seven years. “She is a wonderful supervisor in that she pushes us to explore all angles of a problem before moving forward, ensuring that we are making the best possible decision. She is incredibly supportive and has been one of the best mentors I have had both professionally and personally.” 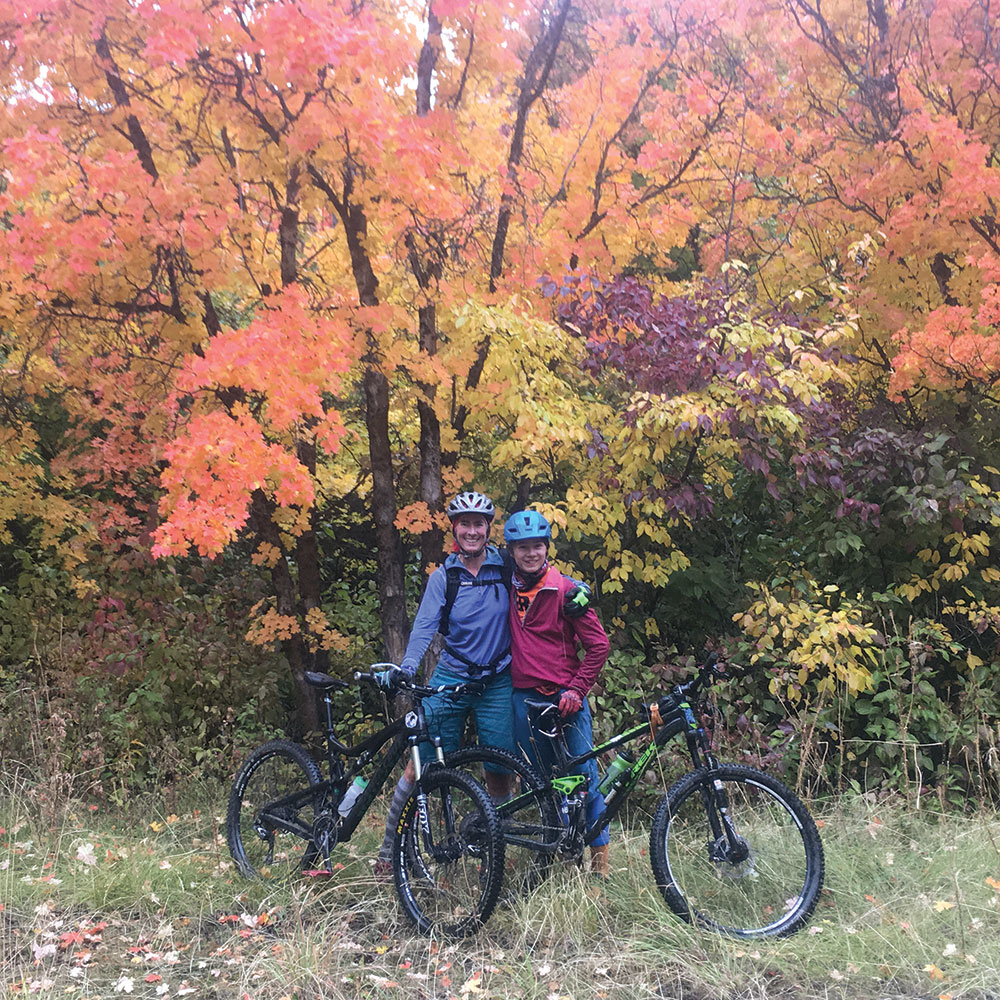 Warner’s influence trickles down into the community. Former NOLS instructors and students can be found in all sorts of leadership positions across the region. The commonality among many of these individuals includes their strong leadership skills and their passion for place—things Warner epitomizes in her work every day.

“I find strength and solace in that I am able to connect to what time with NOLS in the field has given me without needing to be ‘in it’ in the same capacity anymore,” Warner says. “The qualities endure well past the experience of being there. That is pretty awesome.” 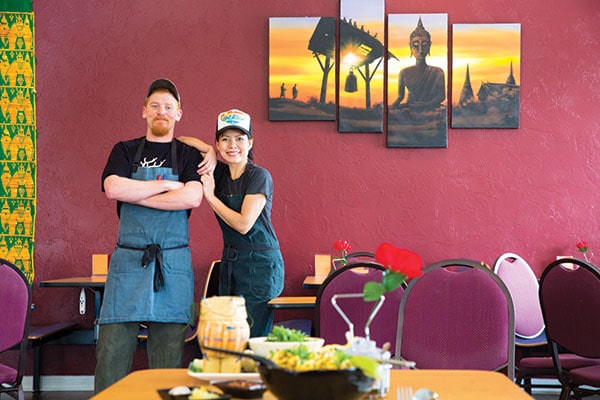 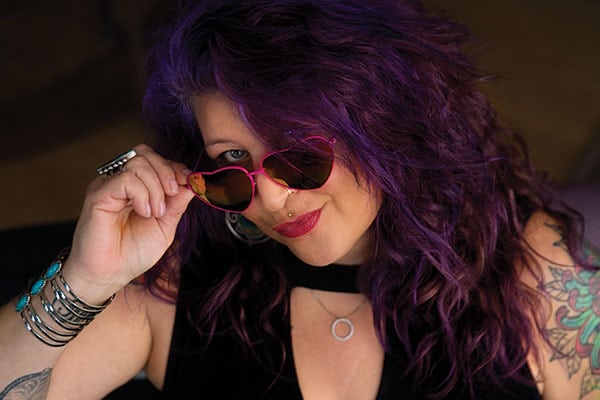 Next Story: A Counterculture Hub