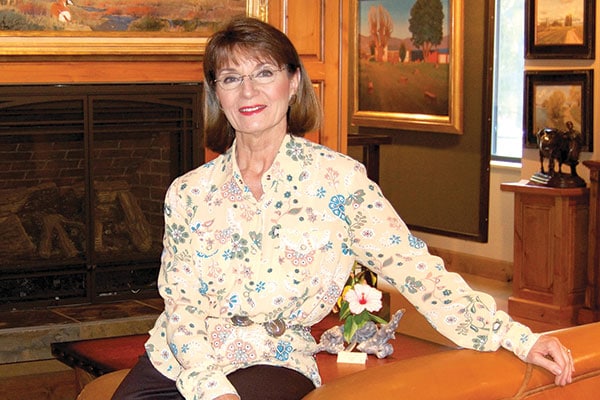 The smell of paint often woke Maryvonne Leshe as a child. Her bedroom in Paris was near her grandfather’s studio. Leshe, now owner of Trailside Galleries and Partner in the Jackson Hole Art Auction, watched her grandfather, Alexander Astafieff, paint for hours, while she drew pictures with crayons and chatted with his painter and poet friends.

Leshe came to the U.S. when she was 3 years old, then returned to Paris from the ages of 8 to 11, living with her grandparents. She returned to the U.S. to finish school and decided to study teaching in college, but realized after graduation she didn’t want to be a teacher. Instead, she moved to Kansas City and soon met her future husband. In 1976, they moved to Scottsdale, Arizona, because they loved the southwestern climate. He worked as an airline pilot, and she found her passion: working around fine art.

When she learned of an opening at Trailside Galleries, which also had a Jackson location, she applied. In the interview she admitted she didn’t know the famous Western artists Charlie Russell or Frederic Remington. All she knew was she loved art. “And a good painting is a good painting,” she says.

The gallery hired her as a salesperson, later promoted her to director, then general manager, and, in 1994, she became a partner. She purchased the gallery, including both the Scottsdale and Jackson locations, in 2002, and then went on to start the Jackson Hole Art Auction with her business partner, Roxanne Hofmann, in 2007. 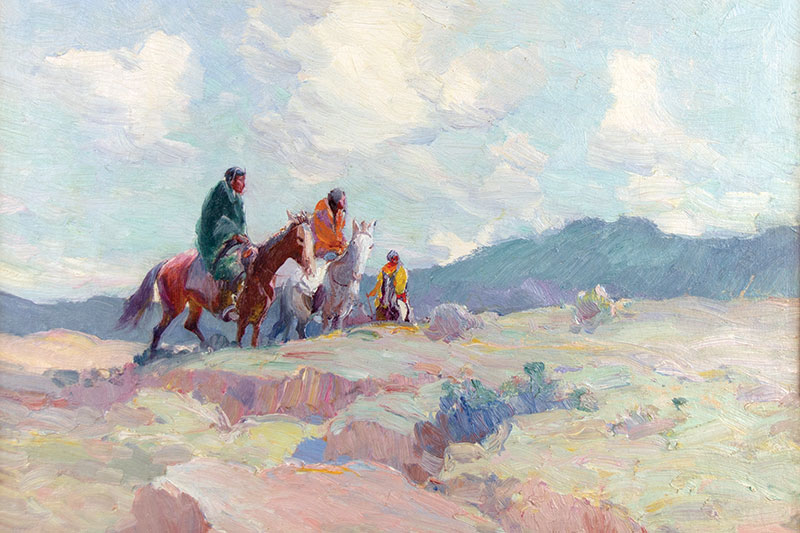 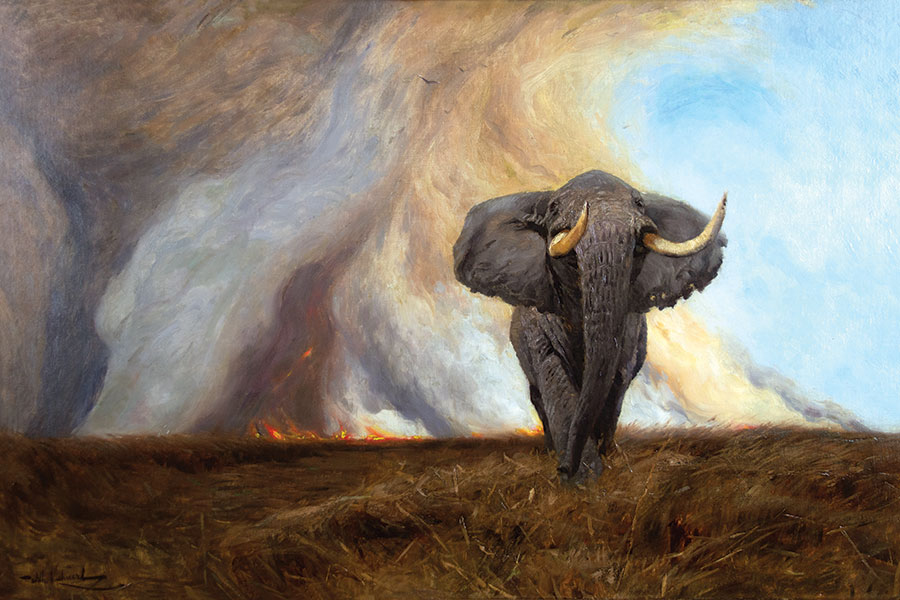 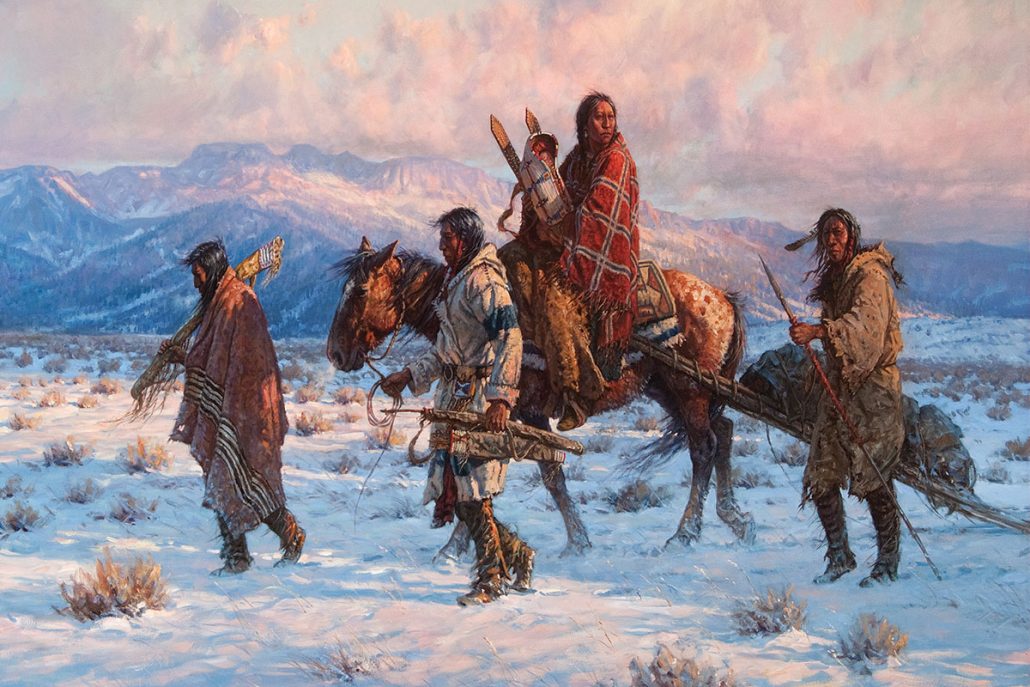 When Leshe first arrived in Jackson in 1980, she was in town to help at Trailside’s Wyoming location, which is the only Trailside location still open. She remembers seeing bison, moose, and elk, and meeting the artists who captured them in paint and bronze. “That was my introduction to wildlife art,” she says.

She fell further in love with Western and wildlife art and became an avid collector—between her Arizona and Jackson homes she has about 90 bronze sculptures and numerous paintings.

“You can’t help being around it without wanting to hang it on your walls,” she says. “There’s a story with every painting.”

Leshe’s art auction partner, Hofmann, had previous auction experience and convinced Leshe that Jackson would be the perfect place for an auction
dedicated to high-quality Western and wildlife art. 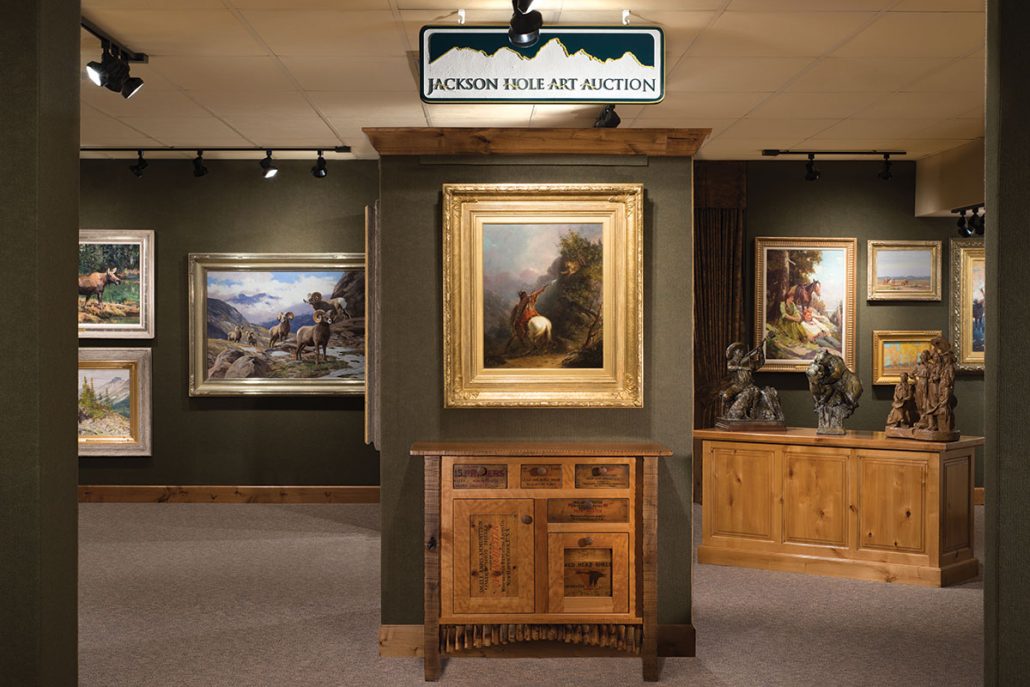 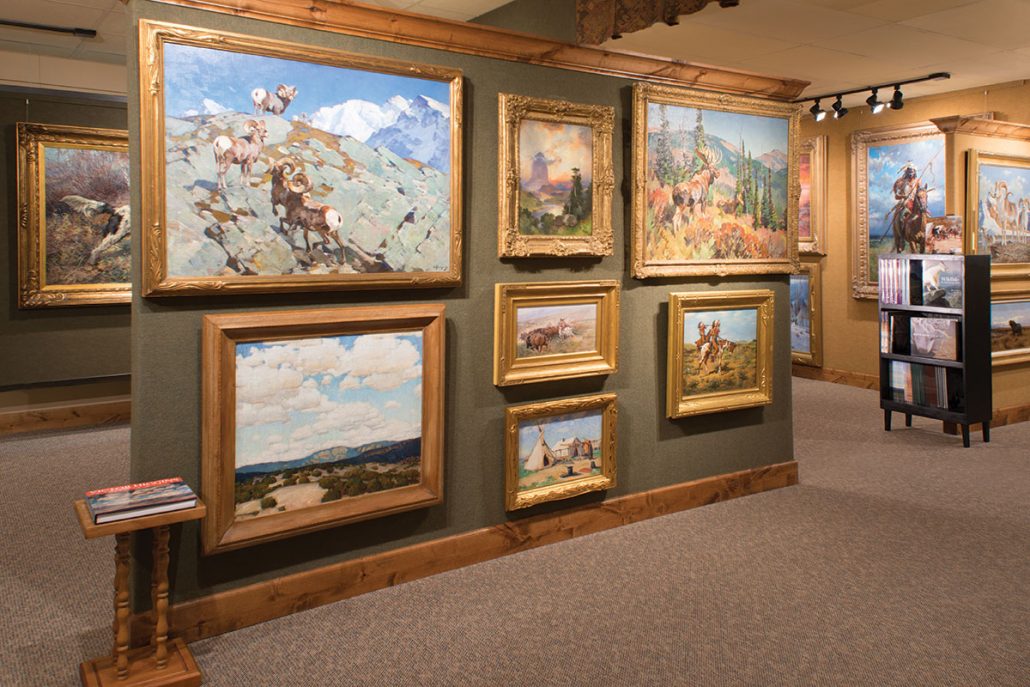 In 2007, they launched the Jackson Hole Art Auction, which features work from wildlife and Western artists, including giants of the genre like Norman Rockwell, Carl Rungius, Charles Russell, and Frederic Remington. The auction attracts collectors from across the country and moves millions of dollars of art each year. It is held in September during the Jackson Hole Fall Arts Festival.

Leshe watches time pass when she thinks about the trends she’s seen and the artists she’s known from the auction and the gallery.

“I realize suddenly 40 years has gone,” she says. “But my passion and interest in the art has not changed.” 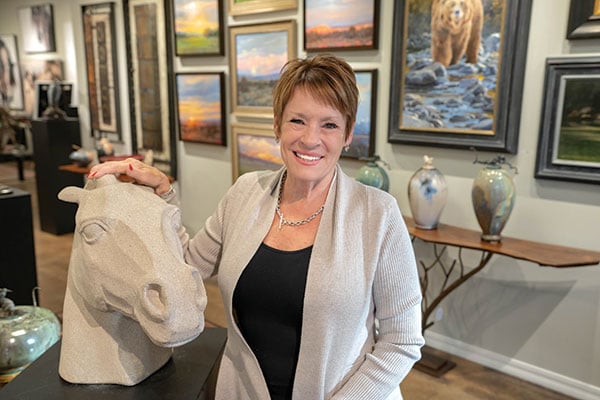