Resor Works to Plan for the Future

In February 2017, a strong winter storm blew down 17 steel utility poles along Teton Village Road, shutting down Jackson Hole Mountain Resort and Teton Village for days as crews worked to restore electricity. Workers came from all around to help get the lights back on, first with a temporary fix, and then later burying the lines underground to protect them from future storms.

What many don’t realize is that Shooting Star, the golf club and community of high-end homes adjacent to the ski resort, was partially responsible for the fix.

“Every time a lot or single-family home at Shooting Star sells, there is a 1 percent transfer fee that goes to the Jackson Hole Land Trust,” says Shooting Star founder and co-owner John Resor. “When the power lines blew down on the Village Road, the land trust took $1.8 million of the transfer fees and applied it to help fund their repair so that Lower Valley Energy could bury the lines an additional 2,100 feet to better protect the view corridor.”

Resor has helped shape Teton Village over the years, both in visible ways, like moving power lines underground and creating an impressive golf course, and with more subtle forms of community involvement. Shooting Star’s transfer fees have raised $3.4 million for the county to fund START buses and pathways in an effort to help ease traffic congestion.

Resor began spending summers in Jackson with his father and grandfather when he was 4 years old. He moved to Jackson full-time in 1988 and began working for Jackson Hole Realty before serving as president of Jackson Hole Mountain Resort from 1992–1995. Ever since, he’s been heavily involved in the development of Teton Village. In 2019, he and his wife, Kitty, proudly helped Shooting Star celebrate its tenth anniversary.

He is most proud of his efforts to create workforce housing. Shooting Star has built 50 workforce housing units, using the same architects who built its high-end cabins. These units feature reclaimed wood and large garages so residents can store bikes and kayaks. John and Shooting Star also built restaurant space for Teton Thai, as well as office space, which they rent to Teton Adaptive Sports for a reduced rate, to help the nonprofit serve the community.

John’s successful career is partly due to his ability to assemble an amazing team. Through Shooting Star, he has helped shape several other companies, including Headwall Construction, Ridgeline Log & Timber, and C&W Excavation.

When asked about the future of Teton Village, John, who lives in Wilson with Kitty, imagines solving some of the traffic issues and improving the overall user experience by making the village even more pedestrian friendly. 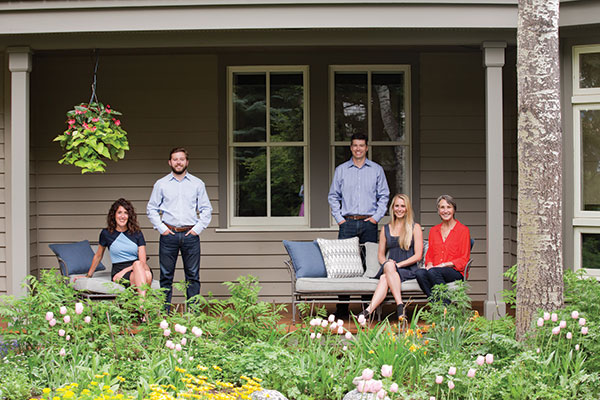 Previous Story: The Best Places to Get Outside 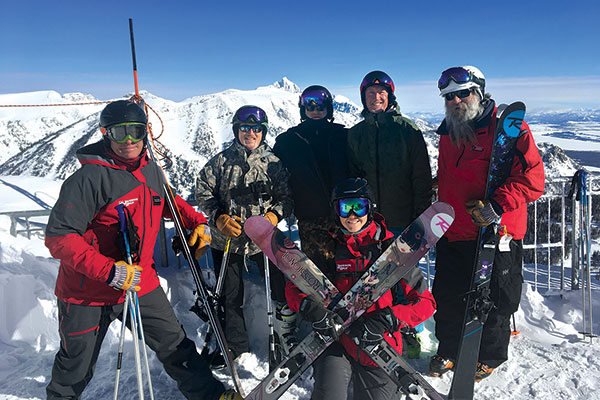 Next Story: Freedom of the Mountains