The Blue Collar Restaurant Group grew from the humble beginnings its name implies, and it was founded by an ordinary, average Joe—Joe Rice to be exact.

“My wife Denise and I started in 1989 with basically nothing,” Rice says. “We lived above our first restaurant and did everything from cooking to dishwashing, whatever it took to make it work.”

That first restaurant, Merry Piglets, faced so many struggles in its first few years that Rice wondered if it could succeed. Now, he sits atop a virtual restaurant dynasty encompassing six restaurants in Jackson Hole, a wine shop, coffee roasting company, catering enterprise, and even a restaurant in Bozeman, Montana.

But always one to lead by example, Rice is probably not doing much sitting. He is more likely to grab a dish towel and get to work.

Eternally humble, Rice credits his success to the years he served in the U.S. Marine Corps where he was taught “leaders eat last.” Rice ended up traveling to Dallas often while serving in the Marines, and it was there he met his mentor, restaurant tycoon and founder of Black Eyed Pea, Gene Street. Under Street, Rice learned to cook Tex-Mex food, and brought Texas staples like made-from-scratch queso back to Jackson.

Over 90 percent of the food in all of his restaurants, including the queso, is made from scratch, which is a stipulation to be featured on Guy Fieri’s hit show “Diners, Drive-Ins, and Dives.” Rice’s military-themed restaurant Sidewinders was recently featured on the show. The decadent French onion soup and classic chicken pot pie wowed Fieri and made viewers across the country long for a spot at Rice’s table.

His biggest accomplishment, however, isn’t measured in successful restaurants, legions of loyal employees, or spots on hit TV shows. His greatest success is the legacy he will leave behind in the capable hands of his daughters, whom Rice refers to with a gruff, glowing pride.

“They have the work ethic and the personalities to succeed,” he says. “They lead by example, the way we have always done.”

His three daughters, Nicole, Ellie, andnBrooke, and two sons-in-law, Blane and Tyler, are quickly becoming the face of the company. They are poised to take over the business entirely one day, which has been a dream of Rice’s since the dishwashing days at Merry Piglets.

“Back where I’m from in New Jersey, some businesses have been in families for 100 years or more,” Rice says. “My goal was always to build a company that my kids could go into and continue to grow. You can’t force someone to do it, but I was lucky that all three of my daughters love the business.”

He pauses, his tough-guy demeanor slackens for a moment, and he almost appears wistful as he adds, “I hope it will go to a third generation.” 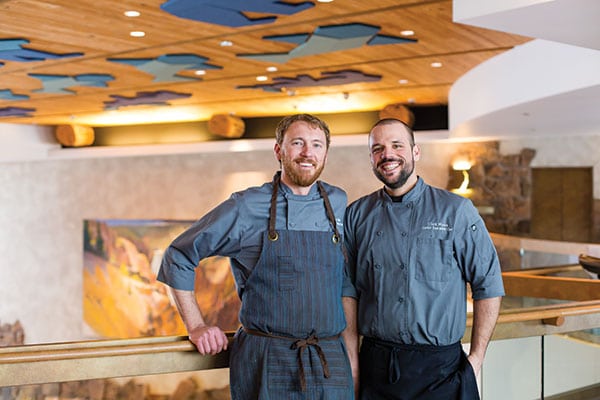 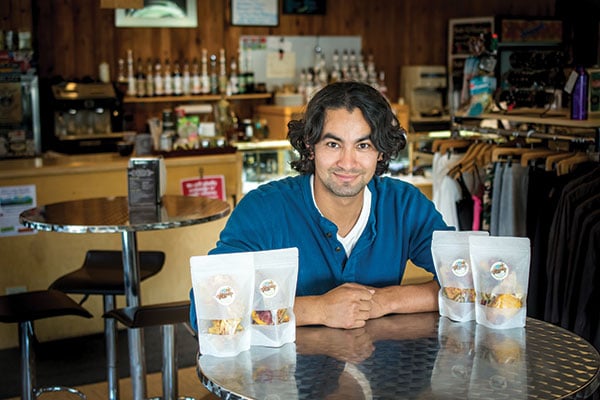 Next Story: Spicing Things Up