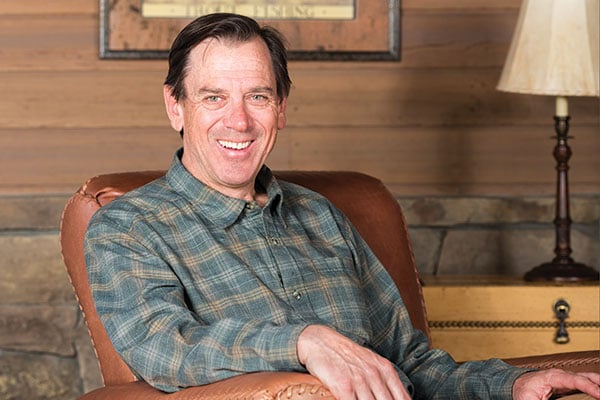 A Life of Service

In the summer of 1976, Luther Propst and two high school buddies piled into a 1969 Ford pick-up truck excited to fulfill a longtime dream of exploring the West. Propst, who is now a Teton County commissioner, first became fascinated with the American West as a child, flipping through National Geographic photos of mountains, rivers, and wild areas.

Spending a month cruising around the West made a huge impact on young Propst’s future.

“It was like reading the table of contents of the book that would be my life,” he says.

After receiving his master’s degree in regional planning from the University of North Carolina and practicing law in New England, he landed a position with World Wildlife Fund. There, he jump-started a program called “Successful Communities,” which focused on helping communities plan for growth in ways that recognize wildlife values.

Propst translated his experience and knowledge from that position into founding the Sonoran Institute. There, he spent 20 years spearheading more than 100 projects to protect the environment, economy, and communities of the West. “I was very interested in communities that were adjacent to public lands,” he says.

When Propst moved to Jackson in 2008 he wanted to become involved. “I could not resist jumping into local land-use politics and conservation,”
he says. He wants to carefully manage growth in order to protect what keeps Jackson extraordinary, including the wildlife, water quality, and landscape.

In order to preserve what makes the area so special, Propst believes it’s important for the community to prioritize smart growth rather than unfettered development. To him, smart growth means “managing how visitors visit,” and prioritizing workforce housing over the construction of more hotels. He wants to address the congested road system as well as the housing crisis.

As Propst delves into his new position as county commissioner he hopes he can help facilitate positive decision-making that will enhance sustainability efforts in the community and continue to preserve public lands.

“Without public lands, Jackson wouldn’t be Jackson,” Propst says. “I hope that as we deal with our growth pressures, we always remain a place where people can come not so much to checklist a national park, but to have those adventures, to go to the backcountry and reflect on what is important in life.” 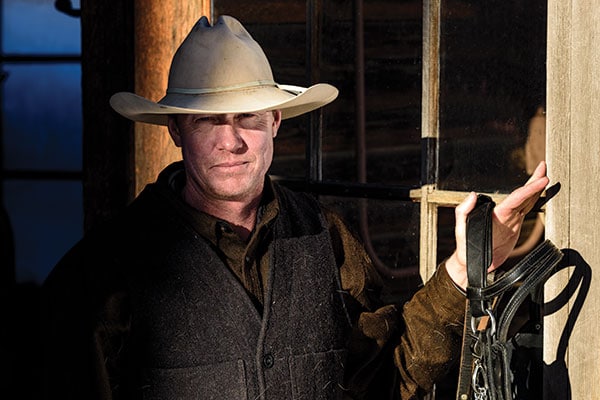 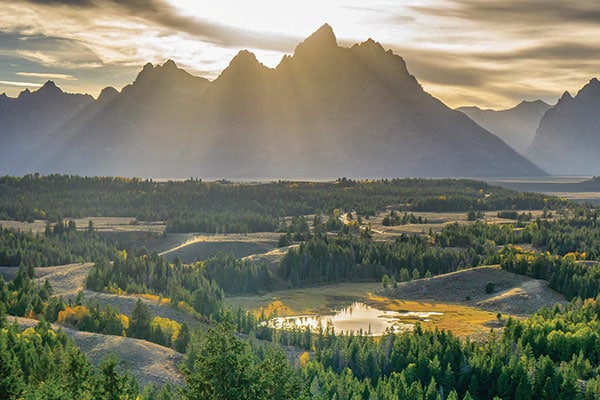